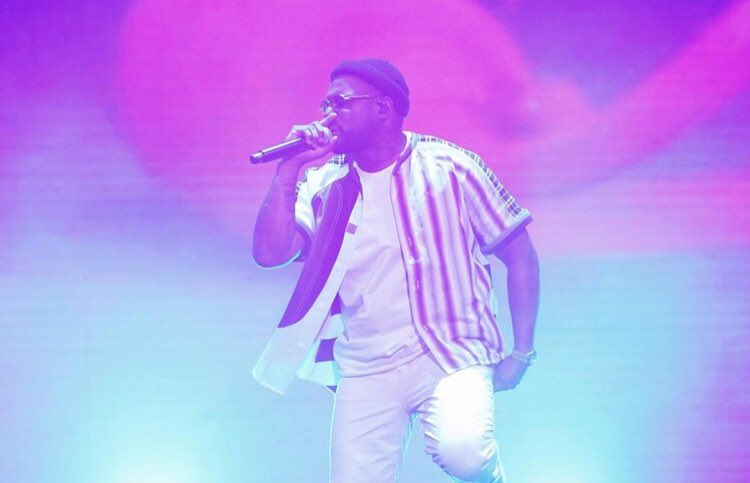 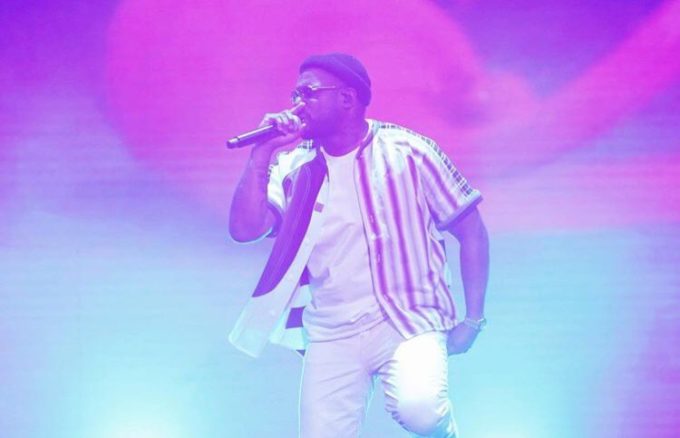 After months and months of anticipation, ScHooboy Q finally made his return last week with the new single ‘Numb Numb Juice‘ which is definitely aimed at the streets.

It’s a good warm up song to kick start the campaign for his forthcoming new album, set to drop later this year via TDE/Interscope. On Wednesday night, he made an appearance on The Tonight Show starring Jimmy Fallon to perform the track for the first time. But that wasn’t it. Q also debuted a brand new song called ‘Chopstix’ on the show.

Die hard TDE fans will recognize the track from a leak pack that surfaced last September. That file featured Kendrick Lamar on the hook but it looks like Travis Scott appears on the final version. Watch it below. At the end, Q announced that his new album is coming “very very very very soon.”