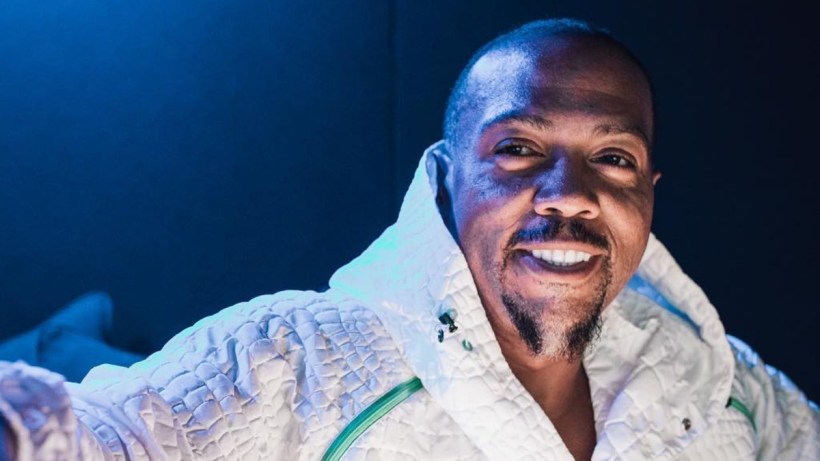 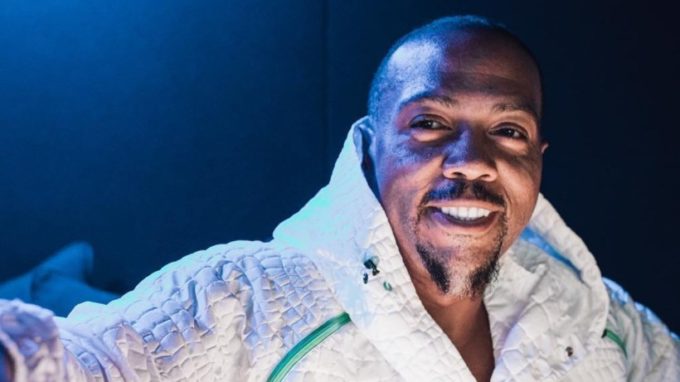 Timbaland has been around for decades in the music industry and has tasted a lot of success through his label Mosley Music Group with artists like Keri Hilson, Nelly Furtado and more.

The super producer is now launching a new chapter of his label with the announcement that he has partnered with Def Jam for a joint venture. The announcement was made today by Paul Rosenberg, Chairman & CEO, Def Jam Recordings and Tim “Timbaland” Mosley, CEO and founder, Mosley Music Group.

The first artist to be signed through the joint deal is Chicago native Cosha TG who has released his debut EP SUMMER NIGHTS today, produced by Timbaland and his production team, THE Factory. Cosha has been also signed with Good Vibes Forever imprint since 2017. Watch the video for ‘Call My Name’ below.

“Timbaland is nothing short of a living legend, having redefined and pushed the sound of hip-hop forward for decades,” said Paul Rosenberg. “We are so proud and excited to partner with him on this next chapter of his remarkable journey.”

Bruh @Timbaland back on his BS 😱 pic.twitter.com/O3tPbSgoOp

“We are happy to be partners with Paul Rosenberg and Def Jam,” said Timbaland. “Paul has an entrepreneurial perspective on our industry, as he comes from not only the label side of the business but management as well. Our Mosley Music team and roster are proud to be aligned with such an iconic label as Def Jam.”