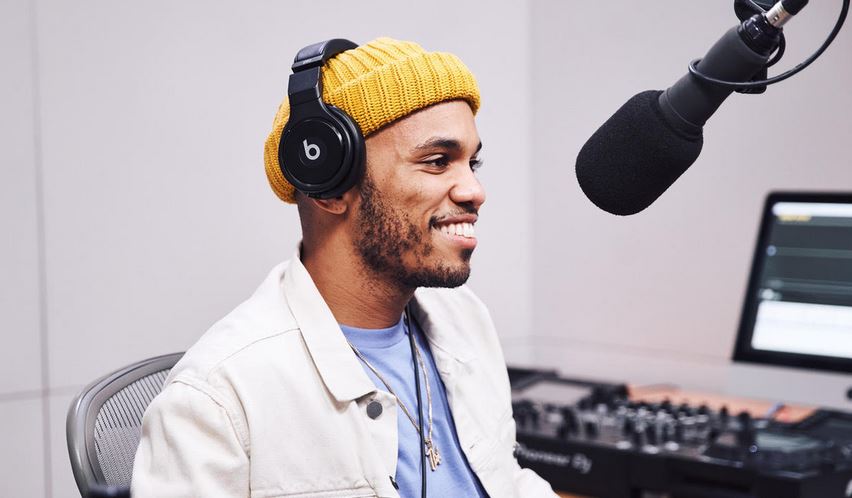 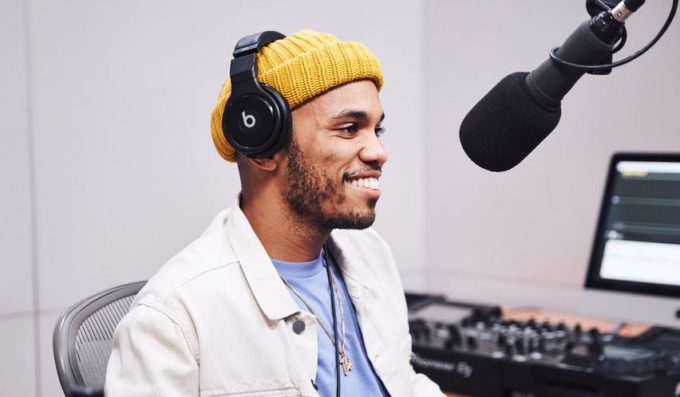 Anderson .Paak has partnered with the great Smokey Robinson for his new song ‘Make It Better’.

The rapper-singer’s last album Oxnard, which featured major contributions from Dr. Dre, received mixed reactions from fans but he’s ready to put it in the past and move on to his next project, Ventura. The album is due to release April 12th.

Regardless, .Paak has shared the anticipated song on streaming services today. Stream the soulful tune below.

He spoke on Nipsey’s passing with Zane Lowe on Beats 1 radio: