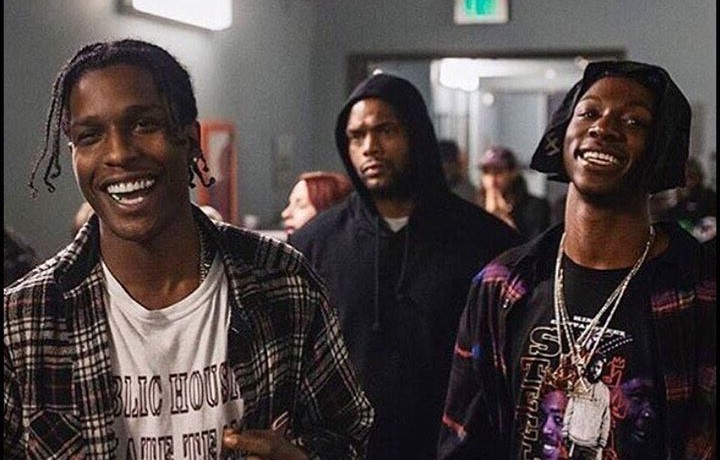 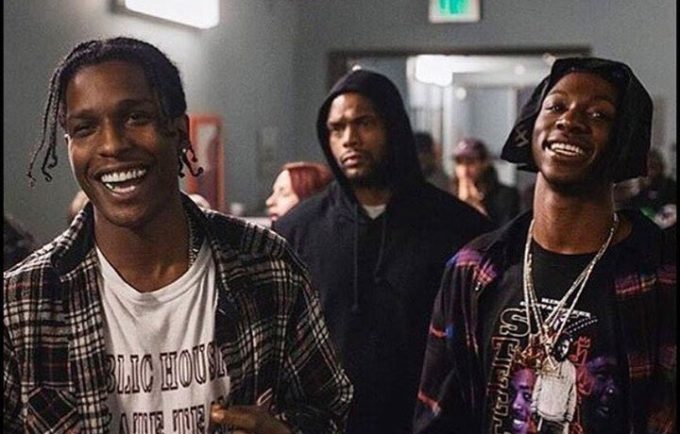 The HBO show Game of Thrones has taken the world by storm with its eighth season which really isn’t that big of a surprise, seeing the way it was anticipated.

Along with the new season comes a full compilation called For The Throne (Music Inspired by the HBO Series Game of Thrones) which will be available on all stores and streaming services tonight (April 26). The album marks the first time HBO has partnered with a major label to curate a soundtrack for a series with all new music.

The producers are pushing the lead single ‘Power is Power‘ by Travis Scott, SZA & The Weeknd across all platforms but here’s another track that we were looking forward to hearing. Fellow New Yorkers and good friends ASAP Rocky and Joey Badass join forces on the med-tempo but high energy ‘Too Many Gods’. Listen below.