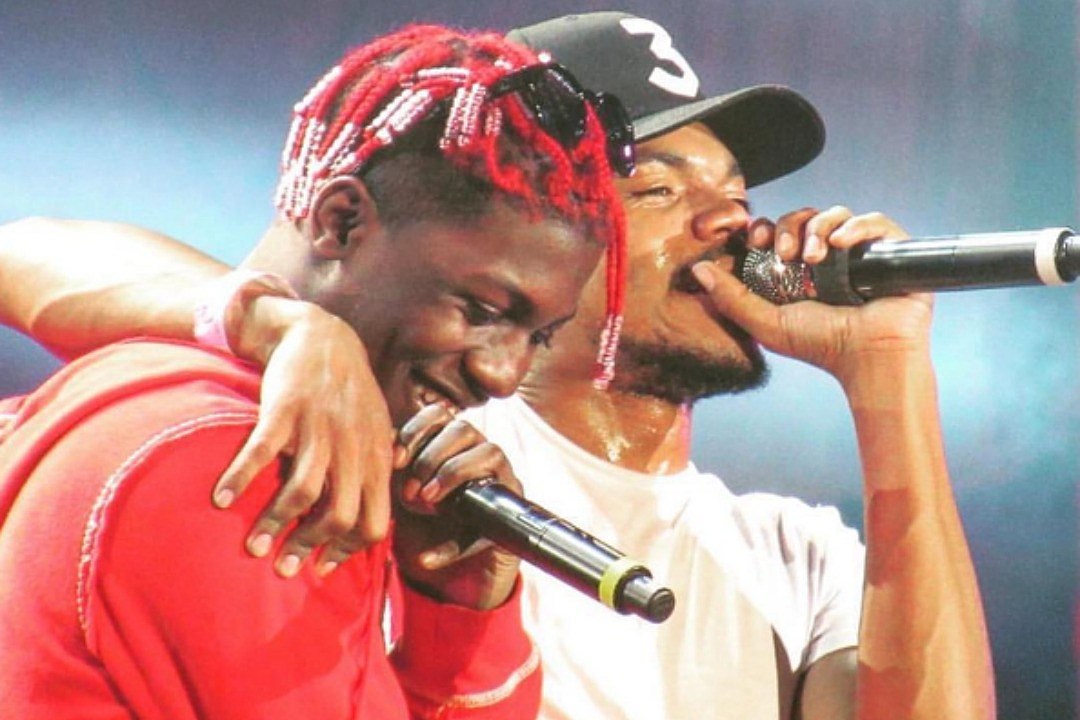 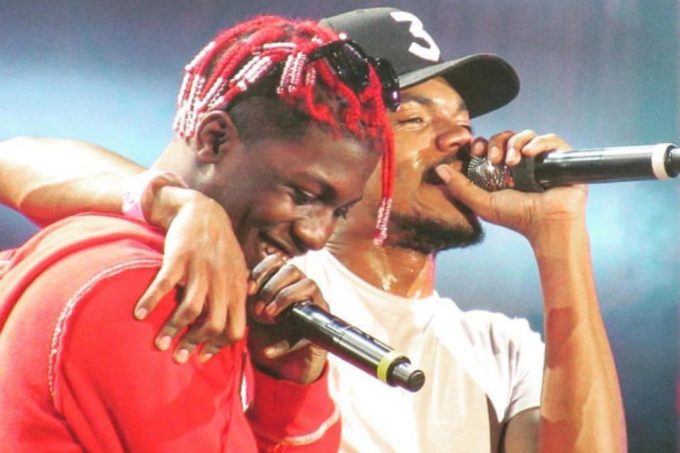 Earlier tonight, Lil Yachty tweeted that he and Chance The Rapper were going to be dropping a freestyle at midnight.

BOUT TO DROP A FREESTYLE WITH @chancetherapper ON SOUNDCLOUD @ MIDNIGHT

Out even earlier than expected, the pair link up for ‘Atlanta House Freestyle’. This is of course the follow-up to ‘Mixtape’ from Colouring Book. Listen to it below. Chance is currently working on his official debut album which is due for a July release.