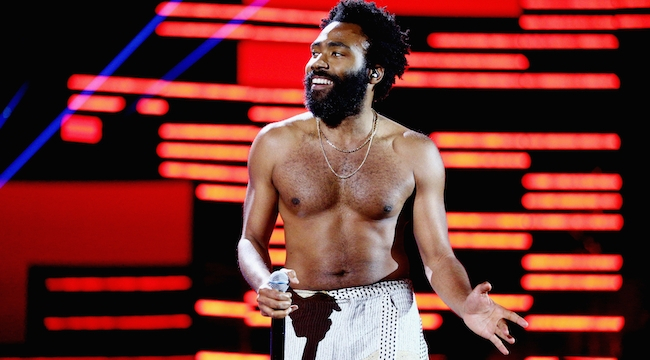 Childish Gambino doesn’t follow the usual way of releasing music and other material. He has adopted another unconventional way by sharing his new song ‘Algorythm’ through an augmented reality app.

The app was released Wednesday (April 24) for Android and iOS users in collaboration with Google. Following the arrival of the Coachella headliner as a Playmoji on Pixel cameras earlier this year, the pair have released a multiplayer app called Pharos AR which allows you and your friends to explore a trippy world with Gambino’s music as the soundtrack. They are calling it the “the world’s first cross-platform, multiplayer AR music experience.” 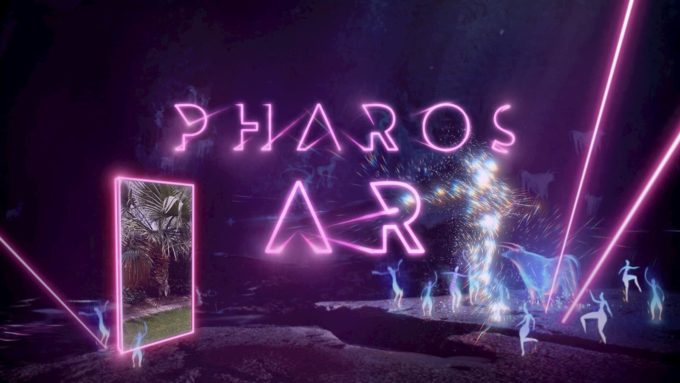 The app also gives fans the opportunity to hear his new song ‘Algorythm’ properly for the first time. The rapper-actor has previously performed the song at during stops during his This is America tour.

“A lot of Donald’s fans can’t to travel to see him in concert,” says Sarah Stumbo, tech producer of media & entertainment for Unity whose engine is used in the app. “They can’t get to a PHAROS event all the way in New Zealand. That’s a really expensive plane ticket. This is a much more accessible way to get the PHAROS universe into the hands of fans.”