Donald Glover aka Childish Gambino keeps expanding his portfolio to where ever possible.

Less than a week after releasing his Guava Island film co-starring Rihanna, the rapper/singer/actor is back with short film for adidas Originals. Titled “Donald Glover Presents: adidas Originals,” it co-stars Mo’nique with a cameo by Na-Kel Smith, and is directed by Ibra Ake. Watch it below. 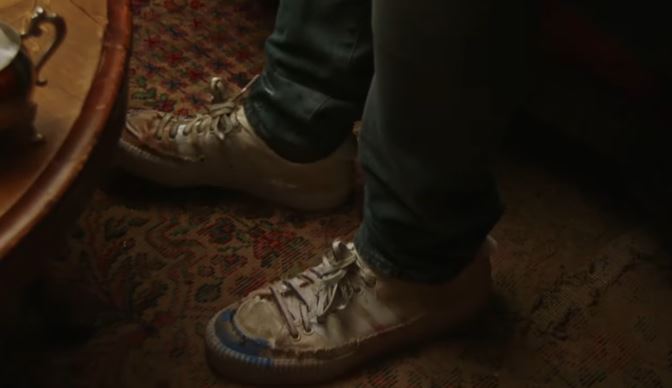 Glover’s collaboration with adidas for his own sneaker was first revealed at Coachella last weekend where he played a headlining set on Friday. He used iOS Airdrop at the event to surprise random festival-goers with a photo of shoes he created in collaboration with the company. Those who accepted the Airdrop received a free pair of the sneakers which had to be picked up within an hour.

childish gambino airdropped a picture at coachella of his adidas collab and everyone who accepted got a pair of his unreleased shoes… pic.twitter.com/JLKsmNb4LM