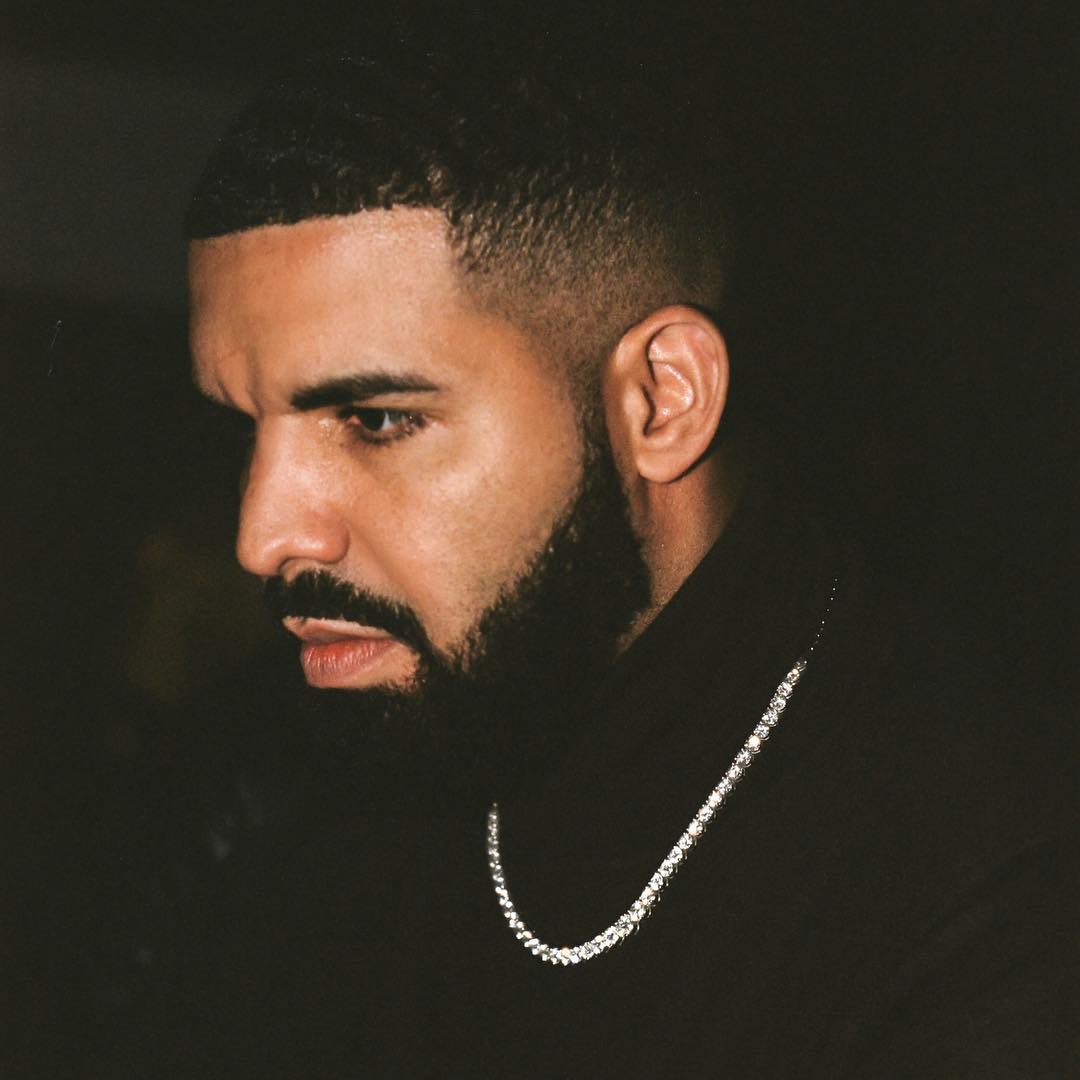 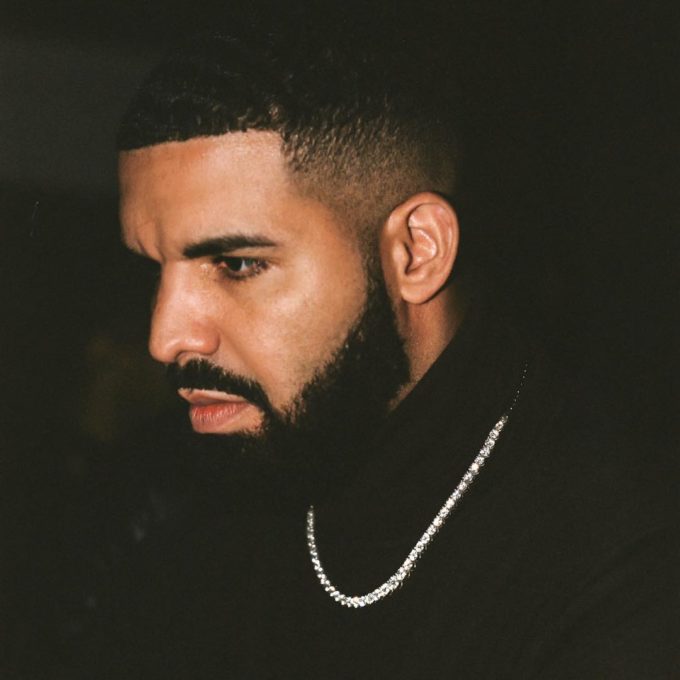 Drake’s London stay lasted a week and in that time, the rapper performed 7 straight shows at The O2 Arena, which is about 140,000 people coming through altogether. London definitely shows him a lot of love, which he made sure to acknowledge every night by saying it and bringing out a bunch of guests, including J. Cole.

While there, Drake recorded with Tiffany Calver for The 1Xtra Rap Show and is the official co-host for tonight’s show, which goes from 4PM to 6PM EST. It’s live now and you can listen below.

– Drake confirms that he has new songs coming out this year. He implied they’d be SoundCloud releases like back in the day but we’re not sure how serious he was.
– Drake says that his current tour set up showed him the limits of his body and mind.
– Drake says he beat Tory Lanez 7-1 at basketball.
– Drake says he felt pressure to be and sound American at the start of his career which is why it seems like his accent’s now changed.
– Drake’s favorite songs at the moment are Summertime Santa’s ‘SL’ and WizKid’s ‘Fever’.
– Drake responded to claims made by Wiley (he mentioned him by name) that he is a culture vulture. He says he doesn’t know how jumping on someone’s song or giving them a song is anything but admirable.
– Drake says he took Top Boy to Netflix and he’s now the Executive Producer along with Future The Prince.
– When asked about what his proudest accomplishment was, he said it was that he built a house on the street that he looked at when he was younger in his uncle’s car.