Flipp Dinero Drops 2 New Songs ‘If I Tell You’ & ‘Not Too Many’ Prod. by Tay Keith 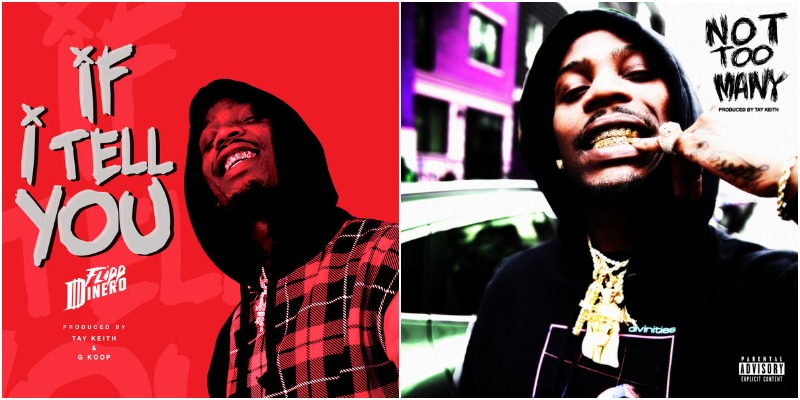 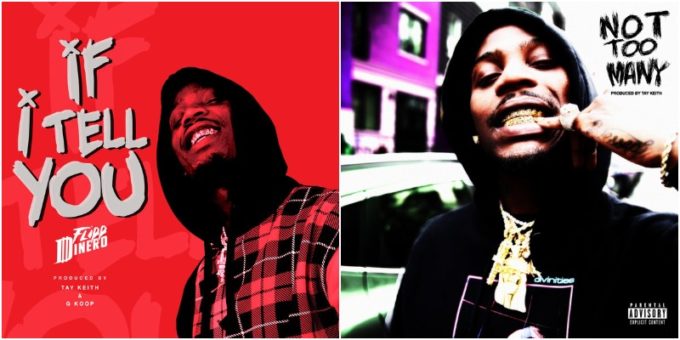 2018 was a big year for Flipp Dinero who impacted the clubs in a big way with his ‘Leave Me Alone‘ single.

The movement led him to a deal with DJ Khaled’s We The Best label late last year (in partnership with Cinematic) but since then, he has been busy in the studio cooking up new music. After earning a platinum certification for ‘Leave Me Alone’, Flipp starts the next chapter by releasing not one but two new songs.

‘If I Tell You’ is more for the ladies and better suited for radio while ‘Not Too Many’ is aimed at the streets. Both tracks are produced by hitmaker Tay Keith. Stream them below.