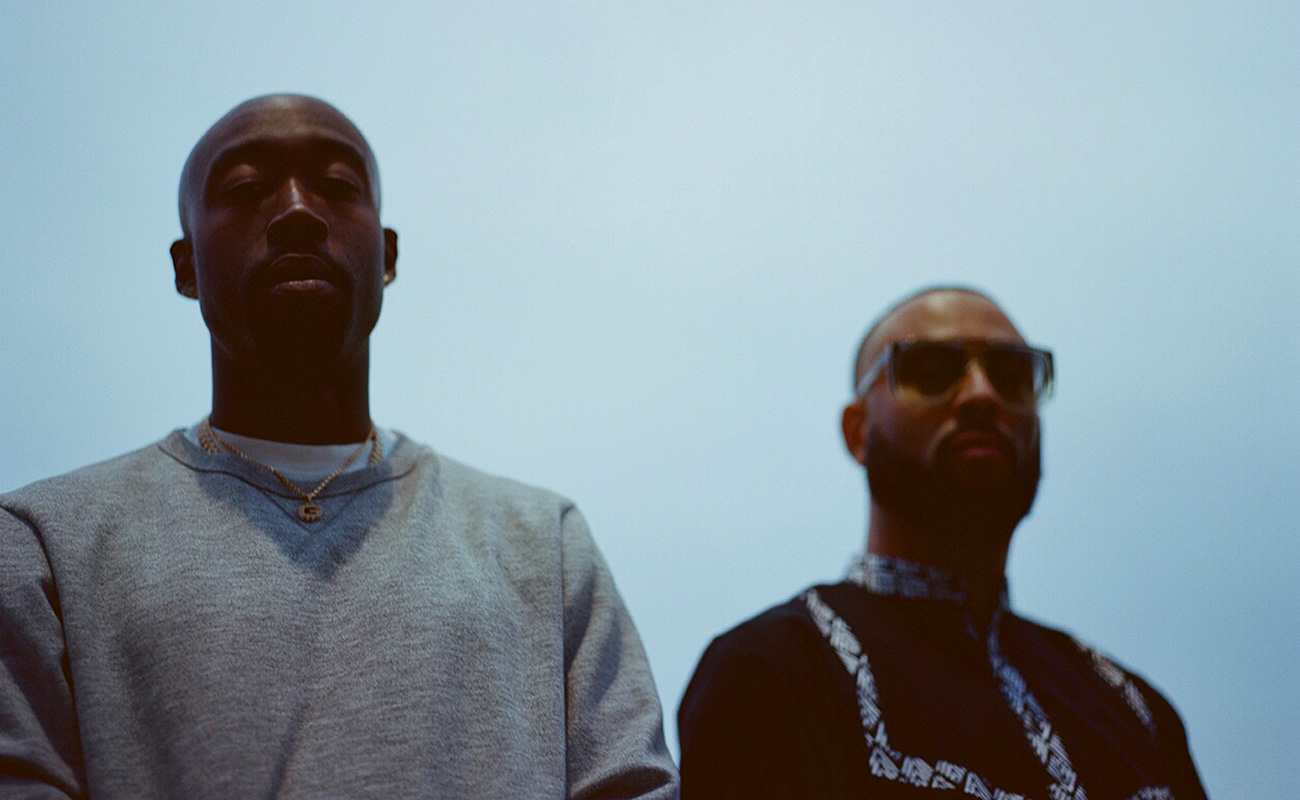 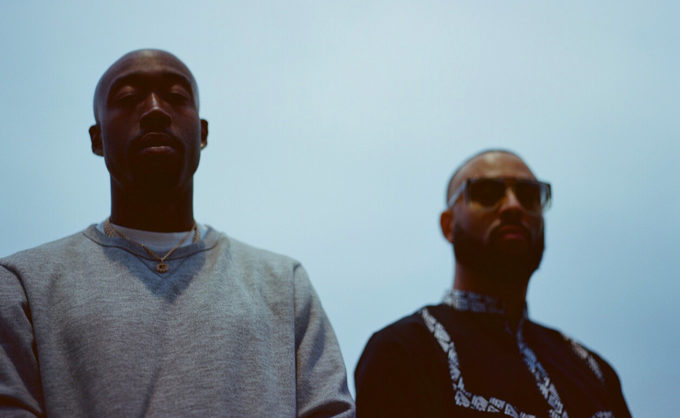 For a lot of die hard Hip-Hop fans, Freddie Gibbs and Madlib’s upcoming album Bandana is one of the most anticipated of this year. And it looks like they have cooked something special.

In an interview with German magazine Juice, Freddie revealed the guests who will be appearing on it and the lineup surely looks solid: Pusha T, Mos Def aka Yasiin Bey, Killer Mike, Black Thought and Anderson .Paak. Yes, crazy. “Those are all legends, guys who I have a lot of respect for and guys who respect me in return. At first I didn’t want to have any features on the record, but that it did end up happening is a blessing,” Gangsta Gibbs said in the chat, a photo of which can be seen below (thanks to Reddit for the translation). 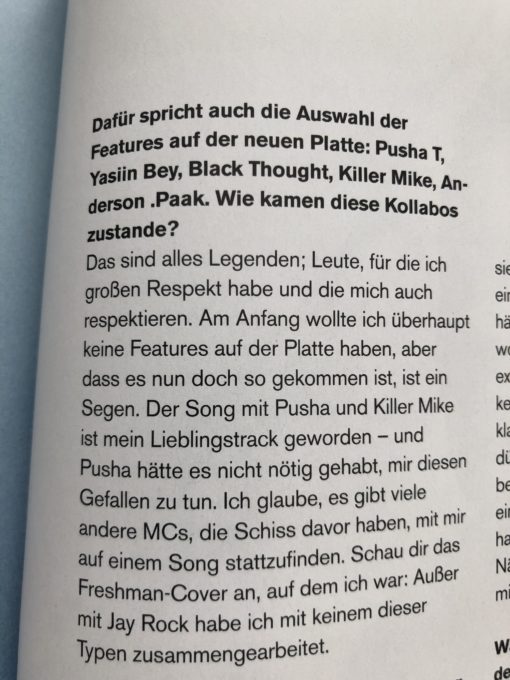 He went on to explain that Killer Mike and Pusha T are featured on the same track. “The track with Pusha and Killer Mike turned into my favorite song – and Pusha didn’t need need to do me that favor. I think there’s a lot of other MCs that are too scared to be on a song with me. Look at the Freshman cover that I was on: Aside from Jay Rock I didn’t work with any of those guys,” he continued.

The rap duo, popularly known as MadGibbs, released their joint album Pinata in 2014 to a great reception. There’s no release date for Bandana yet but last month, the duo dropped the title track and teased an April release.