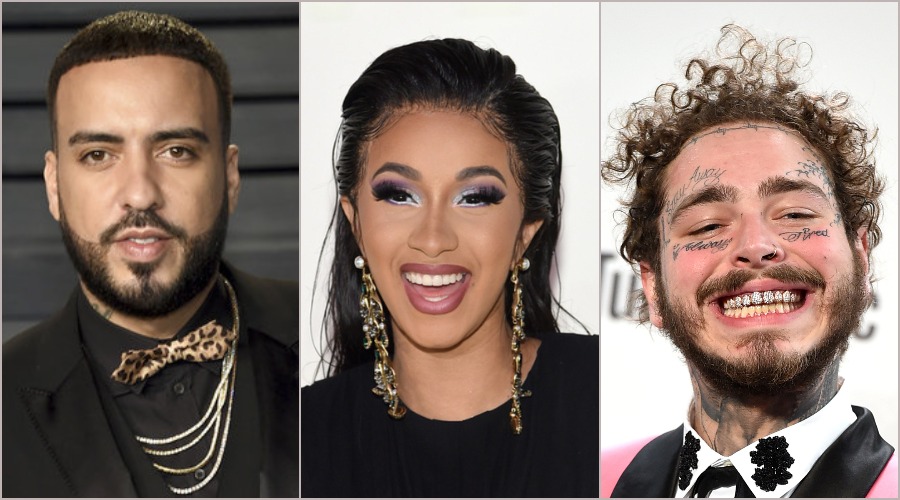 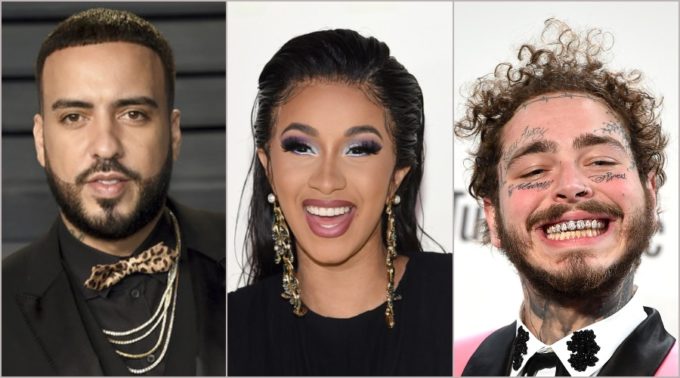 French Montana, Cardi B and Post Malone are readying a superstar collaboration.

Last week, French paid a visit to Beats 1 radio on Apple Music and revealed that Cardi and Post were featured on a song from his upcoming, yet untitled album. He hadn’t revealed the title and if it will be a single but seeing the lineup, we were pretty sure of the latter. On Tuesday night, the three joined forces to shoot the music video at an undisclosed location.

Post Malone & Cardi B are featured on an upcoming song by #FrenchMontana. The 3 shot the music video for it last night. Catch a brief snippet of the track too in this clip 👀

The footage is basically about the three having fun on the set but there is also a brief snippet of the song where Post can be heard singing the hook. Watch it above. “I’m about like 96% done. It’s just the technical difficulties that come with it. It’s just samples. Sometimes you try to clear a sample that 15 people wrote on it, or like the publisher’s dead somewhere and you know what I’m saying? Yeah, and that’s the worst because they’re waiting until the last minute and you already got your album. This album right here is my best work up to date,” he told Zane Lowe about his forthcoming LP, the follow up to 2017’s Jungle Rules.

The release date for the single isn’t known to the world yet but we will keep you updated.