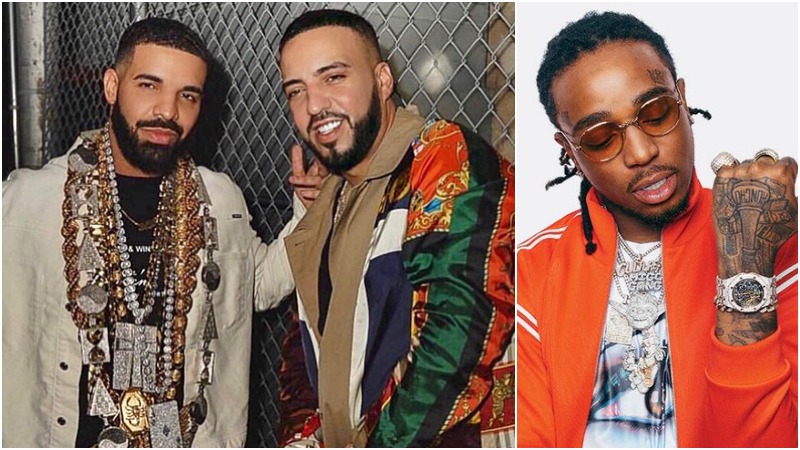 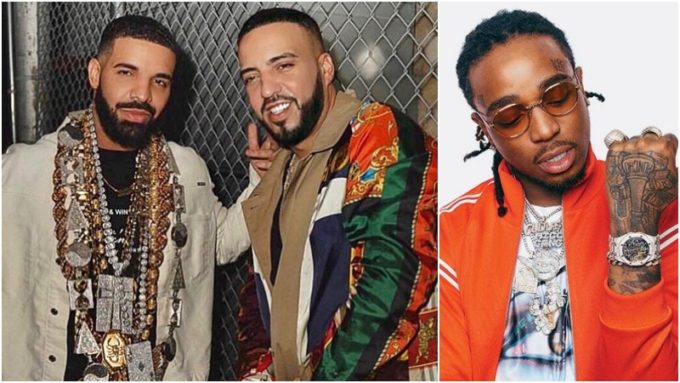 The Weeknd and Cash XO’s Memento Mori show on Beats 1 debuted numerous songs on Apple Music over the weekend.

One of them was also a new remix of French Montana and Drake’s single ‘No Stylist’ featuring an additional verse from Quavo this time. It almost sounds like he was a part of the original track but they decided to leave it out for the official release. Hear it below. Slick Rick, who appeared in the flashy music video, also dropped a freestyle/remix verse on the song on Saturday.