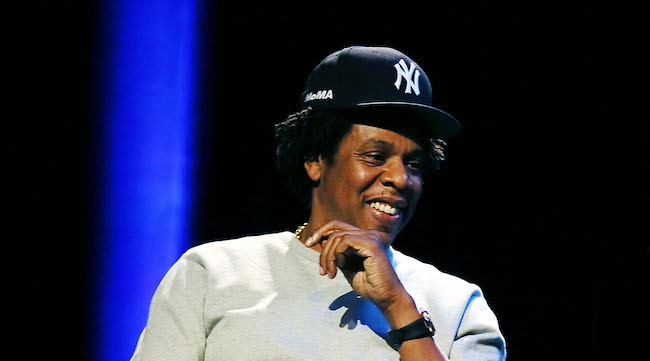 After two years, the historic New York City venue Webster Hall finally reopened its doors on Friday night with its first show since its closing in August 2017. None other than Jay-Z helped them do that.

The rapper and mogul brought his B-Sides 2 performance to Webster which was dubbed Tidal X: Jay Z B-Sides, but unfortunately, TIDAL announced at the last minute that the show will not be live streamed on the service as earlier planned. The first ever B-Sides gig featured rare tracks and other never-before-performed material and took place in New York at Terminal 5 so fans were definitively excited for the followup.

Apart from performing the deep cuts, Jay also debuted a brand new freestyle for the audience, who were lucky to be there as tickets for the show were extremely hard to get. “Gentrify your own hood before these people do it / Claim eminent domain and have your people move in / That’s a small glimpse into what Nipsey was doing / For anybody still confused as to what he was doing,” rapped Hov on the mic. Watch the footage below.

#JayZ debuted a new freestyle tonight at the B-Sides show in NYC. #RIPNipseyHussle

In addition, Jay surprised the intimate crowd by bringing out Nas and Cam’ron to the stage.