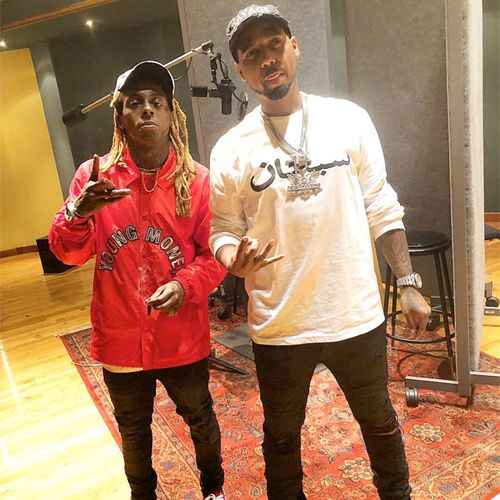 Episode 5 of Memento Mori, The Weeknd’s Beats 1 Radio show, was tonight and was hosted by XO’s Cash. Unfortunately for The Weeknd fans, there were no exclusive premieres of his, however there was something new.

Cash debuted a new single from Juelz Santana featuring Lil Wayne and Belly tentatively titled ‘Boiling Water’. He said that it was from I Can’t Feel My Face, which has been announced for over a decade now. Juelz said it was done last summer but no word on if we’ll hear it anytime soon, especially with his recent legal trouble.

For now, listen to the new offering below.