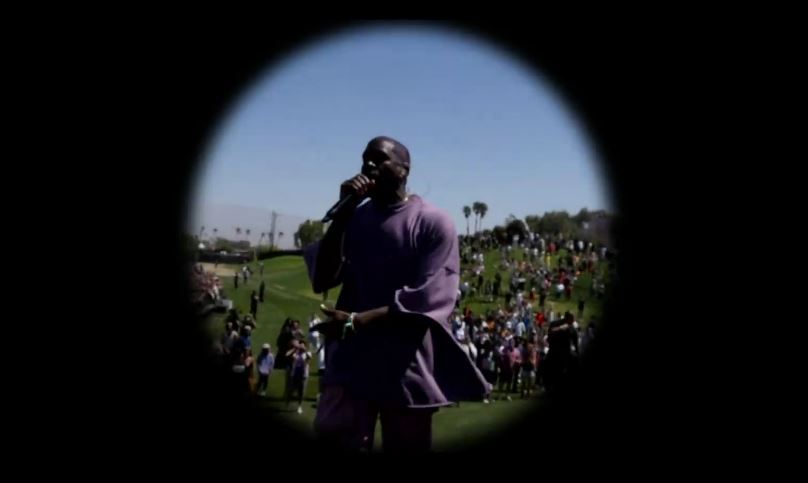 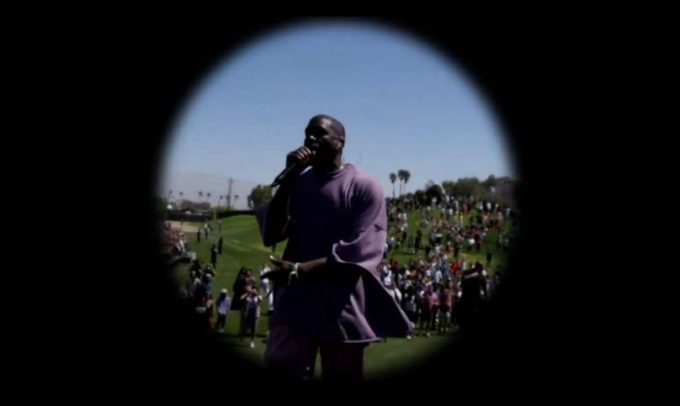 Kanye West went live from Coachella with a special Easter edition of his “Sunday Service” series on Sunday morning at the mountain.

The program started a little late but when it did, the fans in attendance and those watching it live from their homes worldwide were not left disappointed. Between his usual gospel inspired versions of the hits and other popular Church songs, Kanye also debuted a brand new song called ‘Water’. The stream featured a pin-hole kinda view as opposed to the proper widescreen one that is usually broadcast for the Coachella livestreams.

“We are water/ Clean us like the rain in spring/ Take the chlorine out of conversation,” goes the track but Kanye did not mention any other details like if it will be released soon and whether it will appear on his forthcoming Yandhi album. His regular collaborator Ant Clemons assisted him on the track while other guests during the service included Teyana Taylor, Chance The Rapper, Ty Dolla Sign and more. Of course, the Kardashian-Jenner family was there to support as well. Watch him debut the song below.