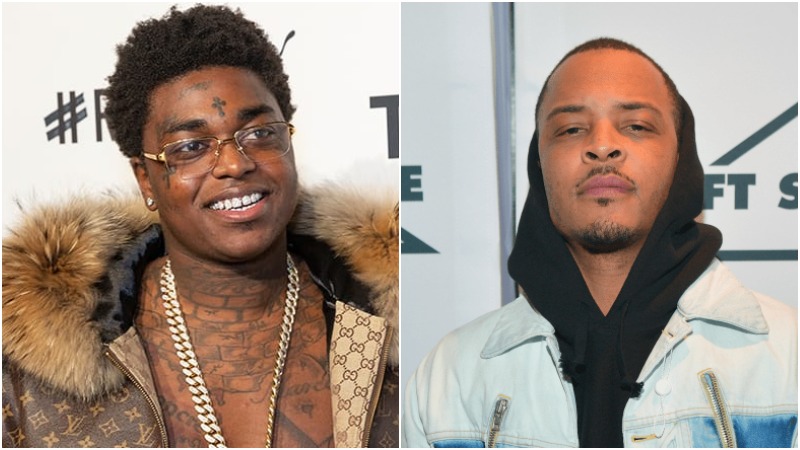 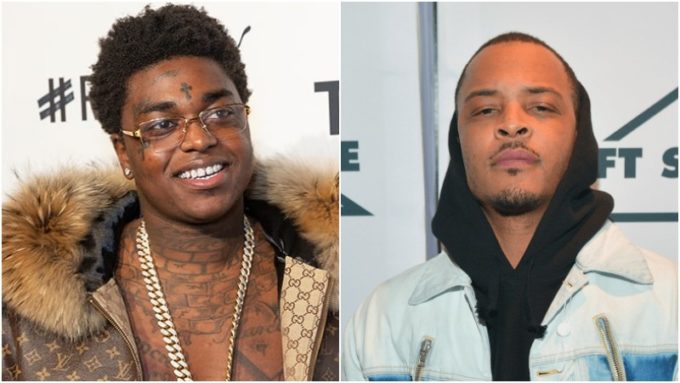 It looks like Kodak Black has no plans to put an end to the controversy.

Kodak Black had gone on Instagram and expressed his plans to pursue Lauren London following Nipsey Hussle’s death, calling her “baby” and a “whole widow.” T.I. was quick to take a note of it and called Kodak publicly. “Hey, Kodak Black: You outta pocket, n***a. Fix that shit—quickly, expeditiously,” he said in response to Kodak’s insensitive comments.

Later, an artwork of Kodak was taken down from Tip’s Trap Music Museum in Atlanta to which Kodak replied by dissing the museum, saying that he never gave them the permission to install it in the first place. “F*ck that p*ssy ass museum,” he said. “I ain’t give you permission to put me up anyway.”

#PressPlay: Looks like #KodakBlack still feels a way about #TI 👀👀

Kodak is now offering his own theory on why Tip attacked him originally. He says T.I. only targeted him because he was himself interested in pursuing Nipsey’s girlfriend and baby mother. “Dude just wants first dibs on her,” Kodak said repeatedly during an Instagram live session. “Eat a baby d*ck,” he added. Watch the footage above.

Kodak also had some words for The Game who had criticized him for his advances towards Lauren London. “50 grabbed that boy off the pole like ‘B*tch you need to change your lifestyle,'” Kodak said. “You was a booty shaker. You were a stripper. 50 Cent had to come get you off the pole, what you talkin’ about? Leave me alone, like stop worrying about me. Y’all don’t gotta worry about me. If Lauren ain’t say nothing, then leave me alone.”

@kodakblack makes comments about @losangelesconfidential previously being a stripper and also makes some comments towards @troubleman31 follow @kootamedia for more!