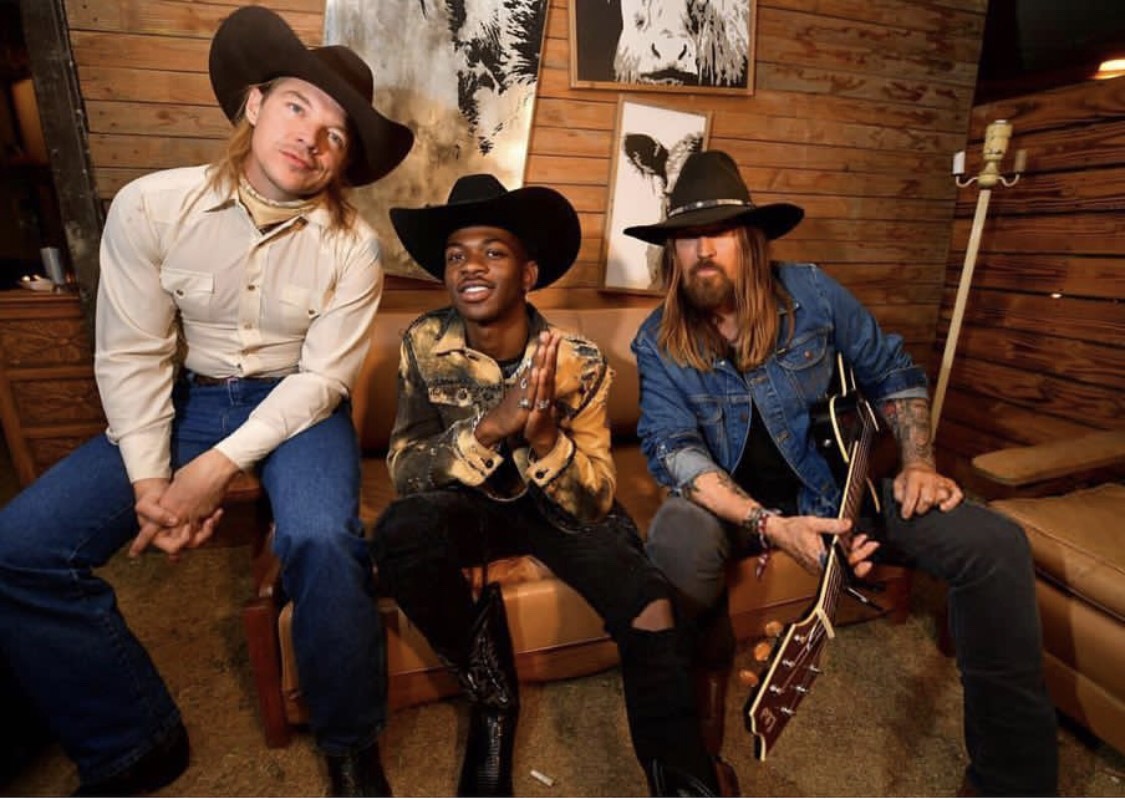 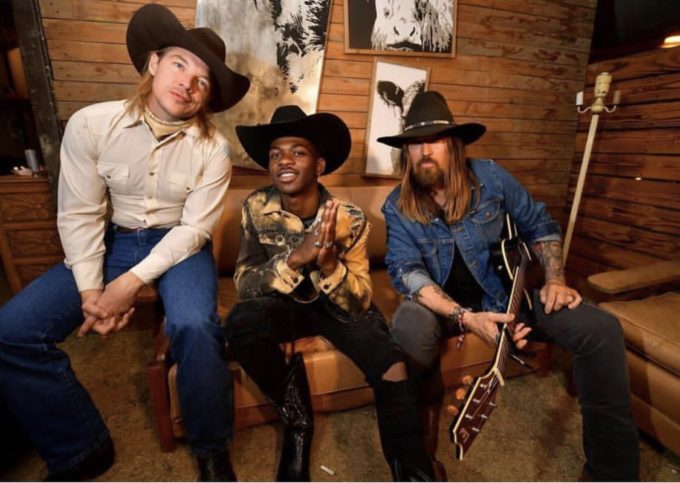 Lil Nas X has easily been one of the most talked about artists of 2019, thanks to his massive hit ‘Old Town Road’.

The young Atlanta singer and rapper had recruited Country legend Billy Rap Cyrus on the official remix of his single earlier this month, which helped it vault to the number 1 spot of Billboard 200 and break streaming records. The track is expected to be at the number 1 spot for a few more weeks unless Taylor Swift beats it with her new release ‘ME!’

But today, Lil Nas is going one step further in his run by enlisting Diplo for the second official remix of the song. Billy Ray Cyrus and Lil Nas X were the special guests during Diplo’s set at the Stagecoach Country Music Festival in Indio, CA on Friday night where they debuted the new version in front of thousands of fans. This also marked Lil Nas’ first performance ever.

just did my first performance ever! shit felt great!

The new version has whistling throughout the song apart from a new beat while Lil Nas X and Billy Ray Cyrus’ verses remain the same. You can listen to the studio version of the Diplo remix below. The DJ/producer is currently working on a new Country project titled Thomas Wesley.