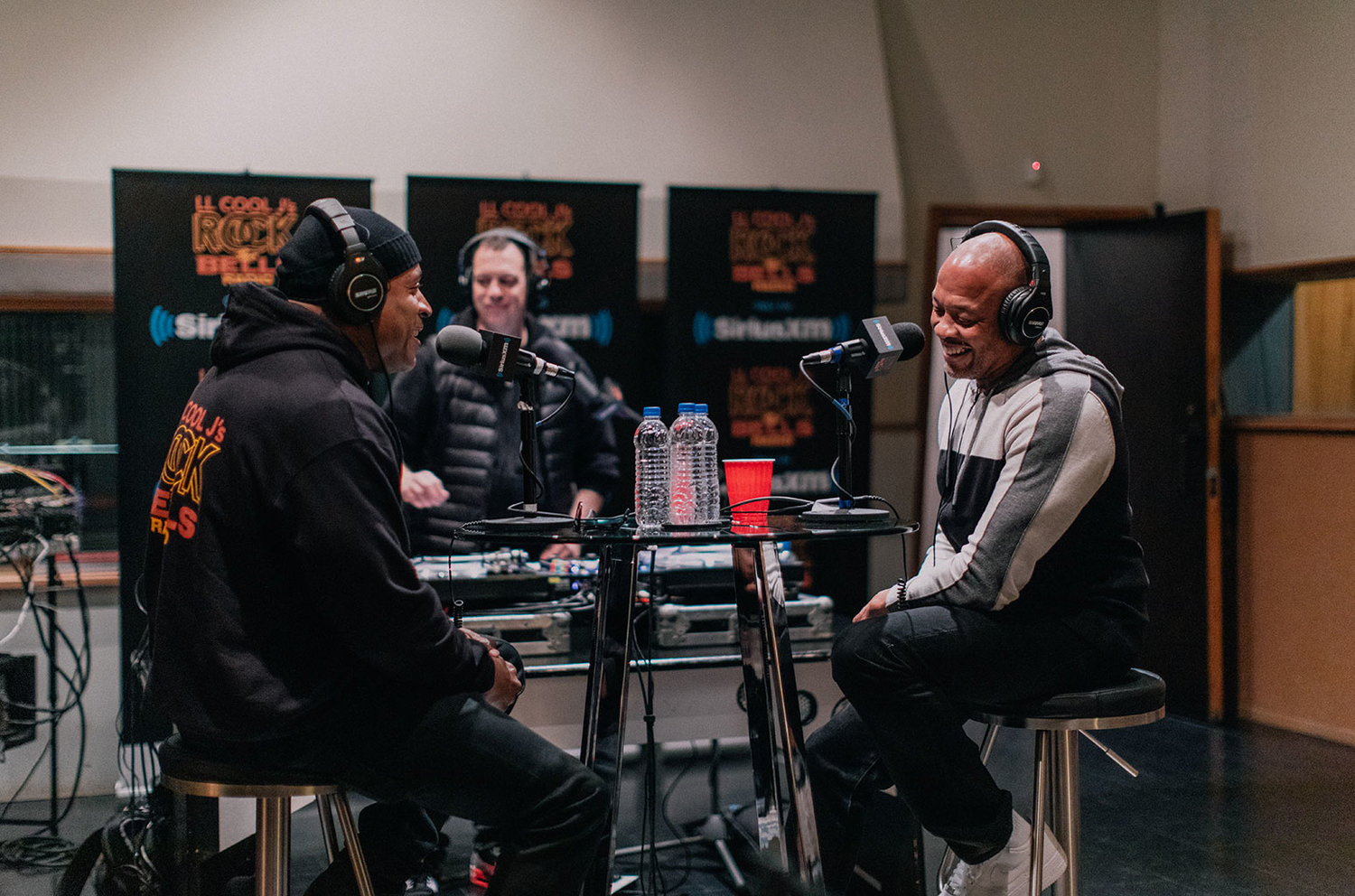 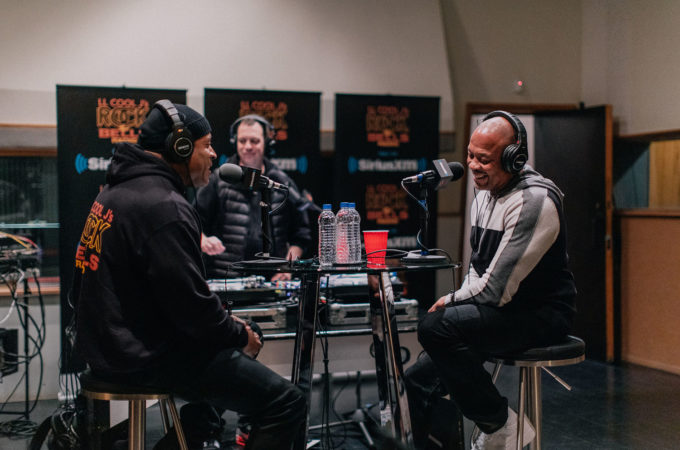 LL Cool J’s Rock The Bells Radio show on SiriusXM is definitely one where a a lot of knowledge and golden stories are shared.

On the show, the legendary rapper has interviewed artists such as Beastie Boys, Ice Cube and even Eminem. LL will now interview Dr. Dre on the program which airs in full this Saturday (April 20) at 3 p.m. ET. But before that, Billboard has a few preview clips of Dre’s rare chat.

In the two snippets, LL talks to Dr. Dre about getting Eazy-E to rap and the experience of meeting Snoop Dogg for the very first time. “I wanted to gain some insight into his creative process, as far as what it’s like to be in the studio with him, his love for collaboration, and having that perfectionist mindset,” LL told Billboard. “We went deeper in that regard and he took it back from the beginning when he first fell in love with music. It’s a peek behind the curtain of somebody who is really special in the world of music.”

LL also revealed that he’s got a lot of records with Dre but they will probably never come out. “We’ve done a lot of experimenting,” LL explains. “We have 30 to 40 songs we recorded together that have never been released. We just create art and make music that’s not necessarily for public consumption, but to just have fun and create.”