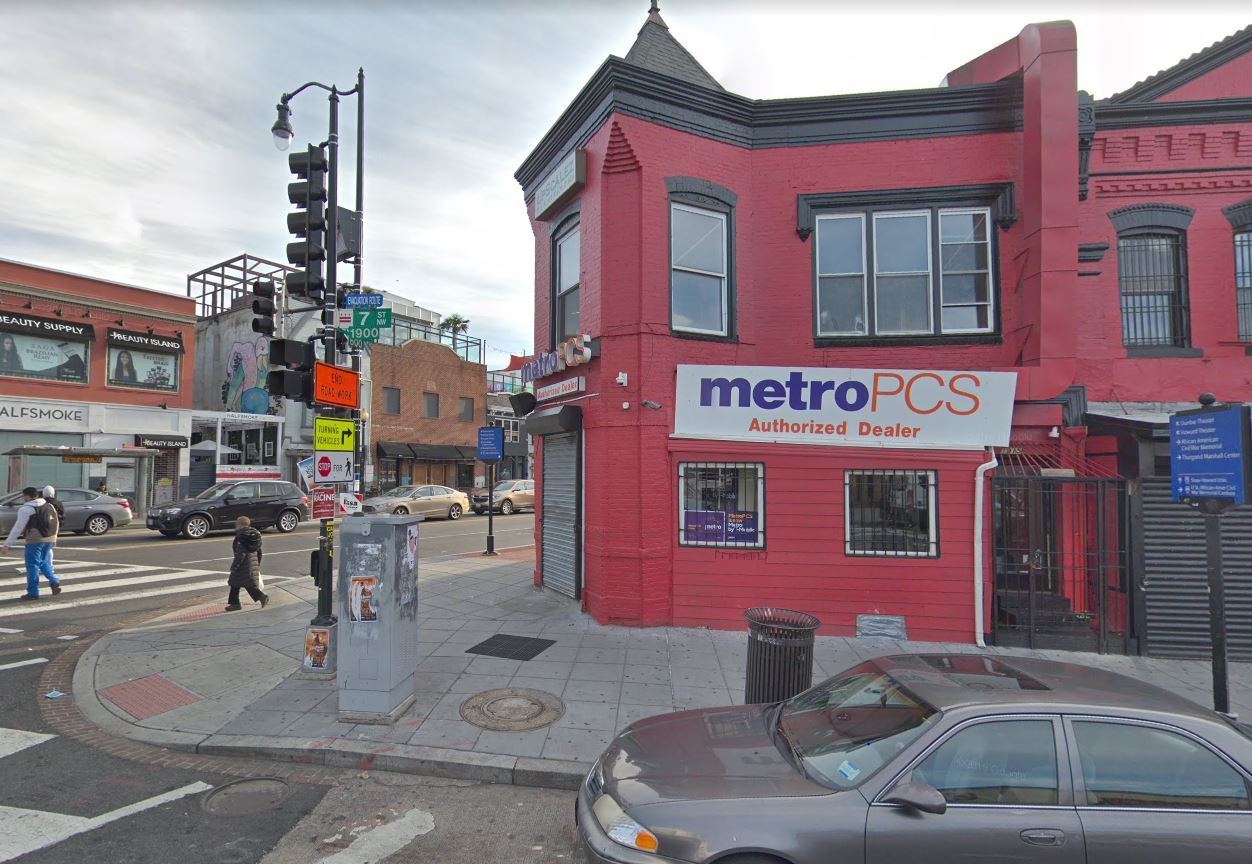 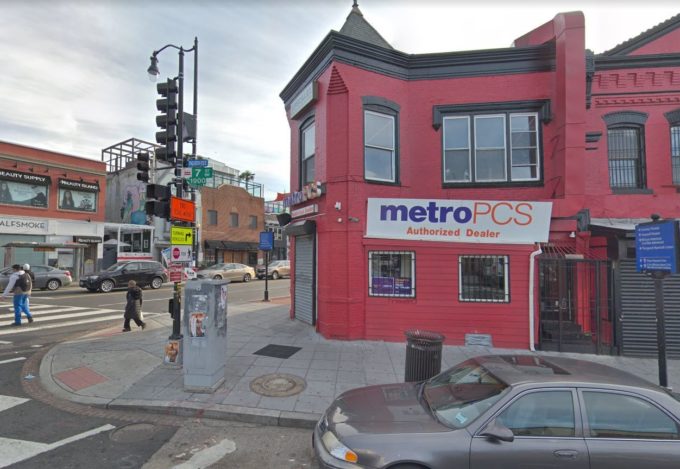 For decades, the speakers outside of the Metro PCS store on the corner of 7th Street and Florida Avenue NW in D.C. blasted Go-Go music, a staple in the DMV scene. It was a joy for many pedestrians as they walked past the store, but not long ago, things changed. A local resident made a complaint to T-Mobile which forced them to turn the music down and keep it to within the store.

As a result, the #DontMuteDC movement has been birthed. Residents are unhappy with the silencing of the music which they see as a step towards gentrification. A petition with over 60,000 signatures (at the time of writing) exists. On Tuesday, there was a rally that shut down the streets with numerous residents. Among them was rapper and concerned citizen, Wale.

He spoke to ABC7 journalist Anna-Lysa Gayle and told her that Go-Go music means everything to him. “It’s a part of my culture. It’s a part of my life. It’s part of my heritage. It’s what I know. It made me the man I am today.”

Earlier this afternoon, T-Mobile CEO John Legere responded to the situation saying that he has looked into the issue himself and agrees with the residents that the music should not be stopped and there will be a compromise.

I’ve looked into this issue myself and the music should NOT stop in D.C.! @TMobile and @MetroByTMobile are proud to be part of the Shaw community – the music will go on and our dealer will work with the neighbors to compromise volume. https://t.co/qXvwzmc24E

Be sure to check back for updates.