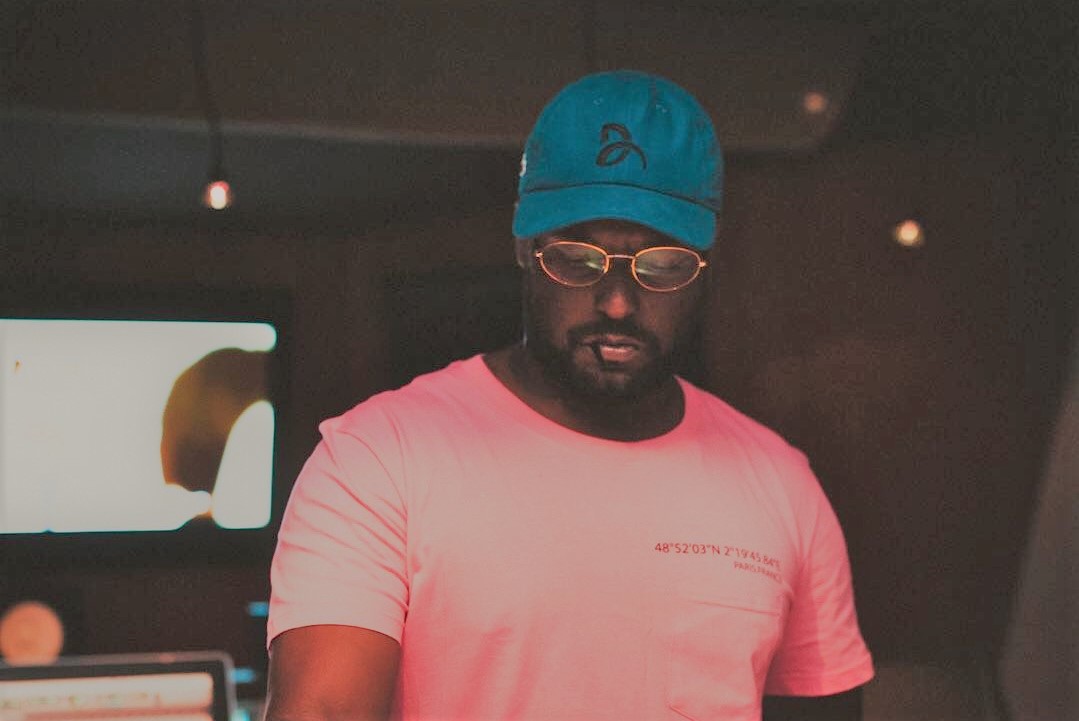 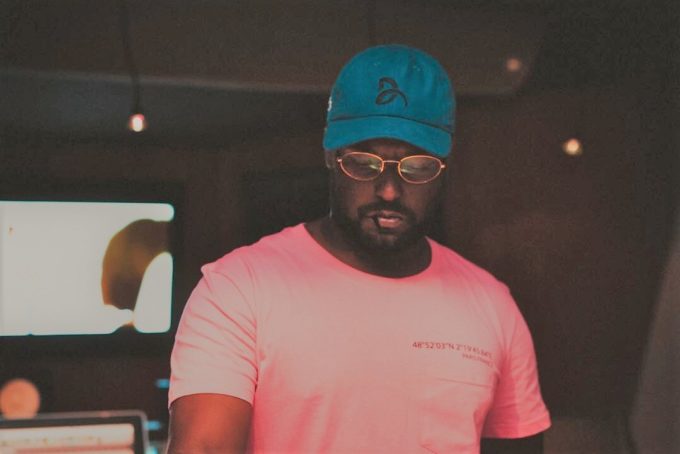 ScHoolboy Q has been working on his new album CrasH Talk for at least one year, which will finally release this Friday, April 26.

After sharing the official artwork and tracklist last week, Q has now unveiled a new song from the album, track #12 ‘CrasH’. It is produced by Boi-1da and sounds like it either samples Royce da 5’9″‘s 2002 song ‘Boom‘ produced by DJ Premier or the original Marc Hannibal song that it was sampled from (update: it was Royce’s song).

Sampled one of my favourite Hiphop songs ever for @ScHoolboyQ ‘s crash. Thank you @Royceda59 & @REALDJPREMIER for that classic !!!

Either way, this is a nice effort from the TDE rapper who adopts a more mellow sound on this than some of his previous releases. Stream it below.