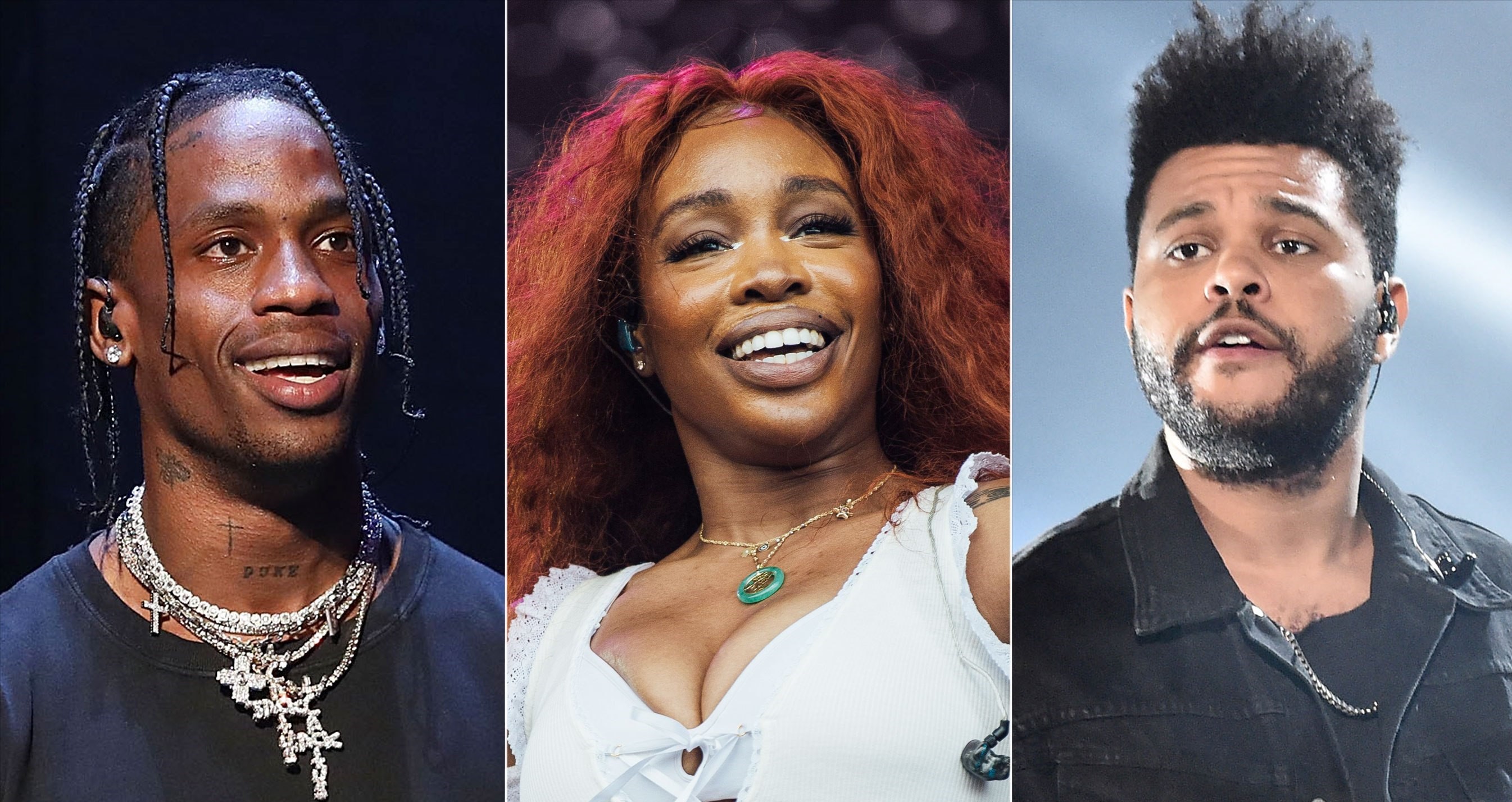 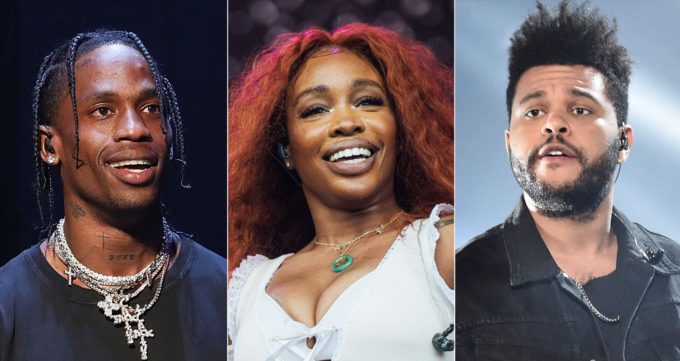 SZA, The Weeknd and Travis Scott have collaborated on a brand new song ‘Power is Power’ from the Game of Thrones soundtrack.

The song was revealed earlier this month when an unfinished version of it surfaced online. Yesterday, the artists involved officially announced the star studded collaboration which appears on For The Throne (Music Inspired by the HBO Series Game of Thrones), hitting stores April 26 via Columbia Records. ‘Power is Power’ sounds like theme music and has the potential to do well even on the Pop charts. It is now available to stream. Do you notice the similarity in sound to The Weeknd and Kendrick Lamar’s ‘Pray for Me‘?

ASAP Rocky, Lil Peep, Ty Dolla Sign and Joey Badass are some of the other artists who have contributed to the album. The album marks the first time HBO has partnered with a major label to curate a soundtrack for a series with all new music. See full tracklisting here.