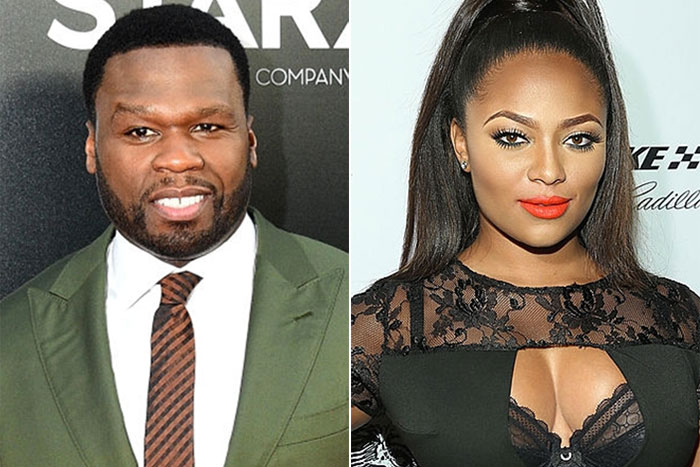 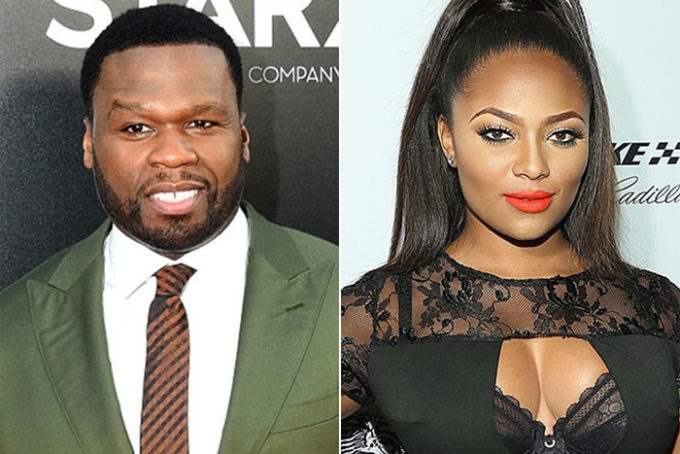 Looks like Teairra Mari has decided to beat 50 Cent on his own game of social media trolling.

But since then, Teairra has reportedly failed to pay the $30k to 50 which has led to the rapper constantly trolling her on social media. But the singer is now hitting back. She has released a new song called ‘I Ain’t Got It’ where she’s basically saying she doesn’t have the money to pay back to 50. In her Instagram post, Teairra is even asking 50 to drop a guest verse on it.

“Hey @50cent hit me ASAP I need you on this Feature..not dropping it till I get your verse I got you…But #IAintGotit,” she says. Teairra Mari has also released the full song on YouTube and surprisingly, it’s actually pretty catchy. “Now I ain’t got it oh boy am popping / I’m taking off like a rocket for thirty thousand / That’s what you loan / Y’all some lame ass ni**as I’m a Detroit b*tch,” she sings on the track which you can listen below. Will 50 go ahead and drop a guest verse on it? That will be super interesting.