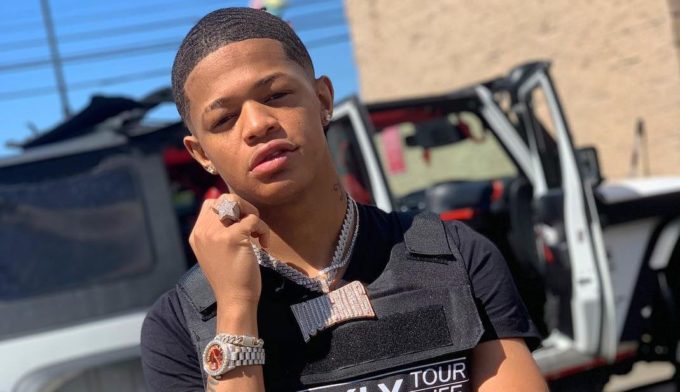 YK Osiris is currently promoting his latest single ‘Worth It‘ which is steadily climbing the charts everywhere.

The Def Jam singer said that we can look forward to hearing his collaborations with Young Thug, Future, A Boogie wit da Hoodie and Blueface in the near future. Listen to the chat below.