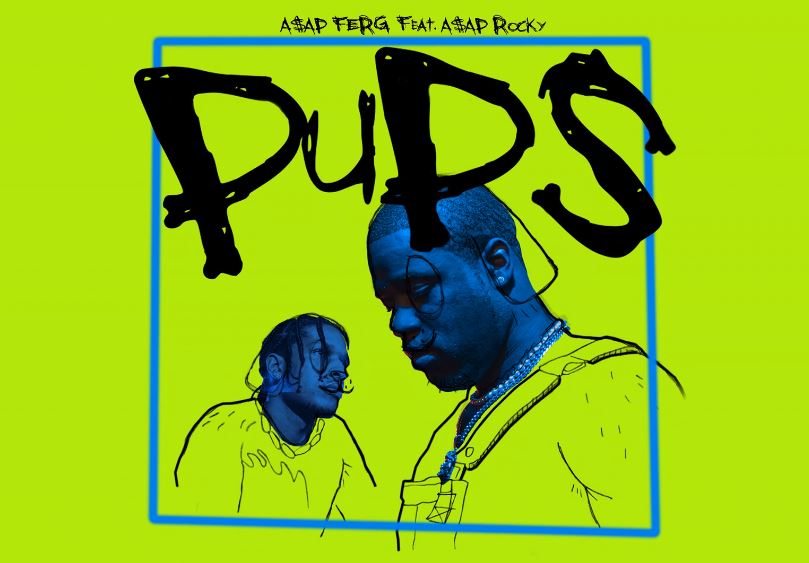 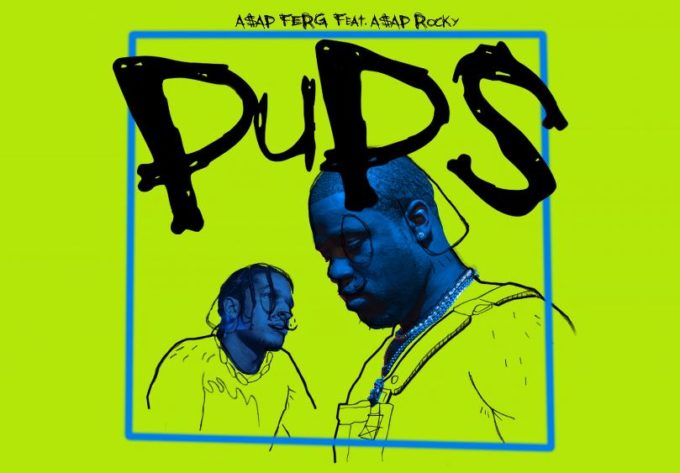 UPDATE (May 16): Ferg and Rocky have dropped the music video today.

ASAP Ferg has been teasing for a while that he’s back in the studio and readying the release of new music, but has been quite tight lipped about the exact plans.

Yesterday, he announced out of nowhere on his social media that he’s dropping his brand new single ‘Pups’ featuring the head of the ASAP Tribe, Rocky. This is the first time in years that Rocky is featured on a single with Ferg but whenever they join forces, it’s always worth listening. This time, they trade bars over a sample derived from DMX’s classic tune ‘Get At Me Dog‘. Listen below.

In his interview with Ebro on Beats 1, Ferg revealed that the song is off his upcoming EP named Concrete Chandeliers.

“The project is about being from the hood, but having a intellectual mindset and going out and getting elegant things and doing elegant projects. Me, Valentino deals, and doing Adidas deals and being a face for Tiffany’s. It’s showing the elevation of a African American young man. And beyond that, it’s just more of a mindset of you could be from any hood, you could be from a trailer park and be down in the trap, but you could become the Lord of anything,” he said.