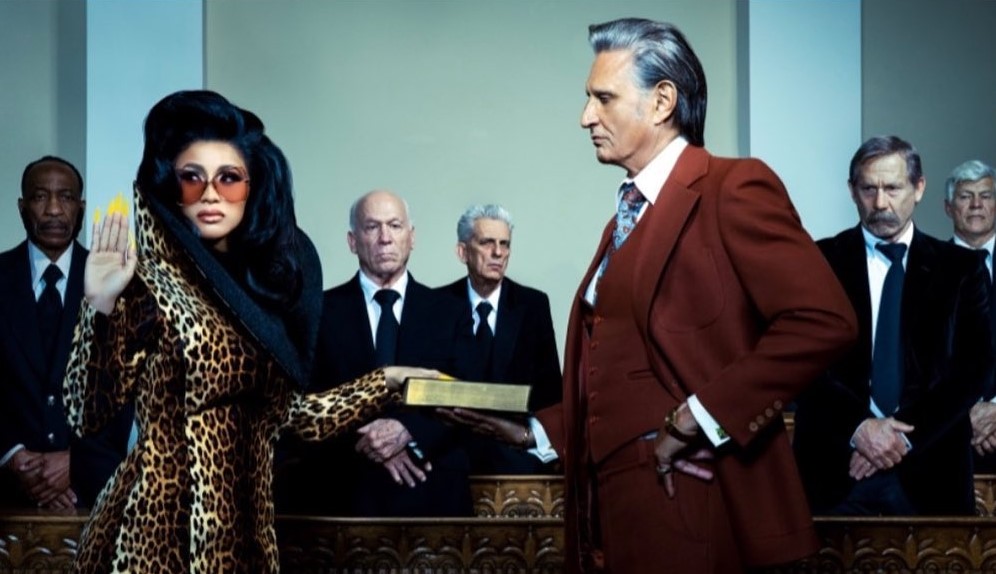 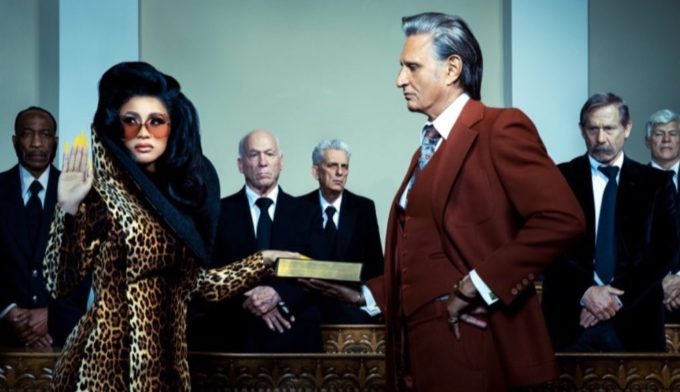 The last time that Cardi B put out new music of her own was when she dropped the single ‘Money‘ late last year along with the music video. But since then it’s been just features for her.

Tonight she makes the official return though with a new offering called ‘Press’. It’s the one that she previewed in the studio a few months back that sounded like a banger and had fans excited. At this point, there is no word as to where this tune will appear or whether it’s just a one off single.

In January this year, Cardi told fans on social media that she will be releasing a new album this year. Stream ‘Press’ below.