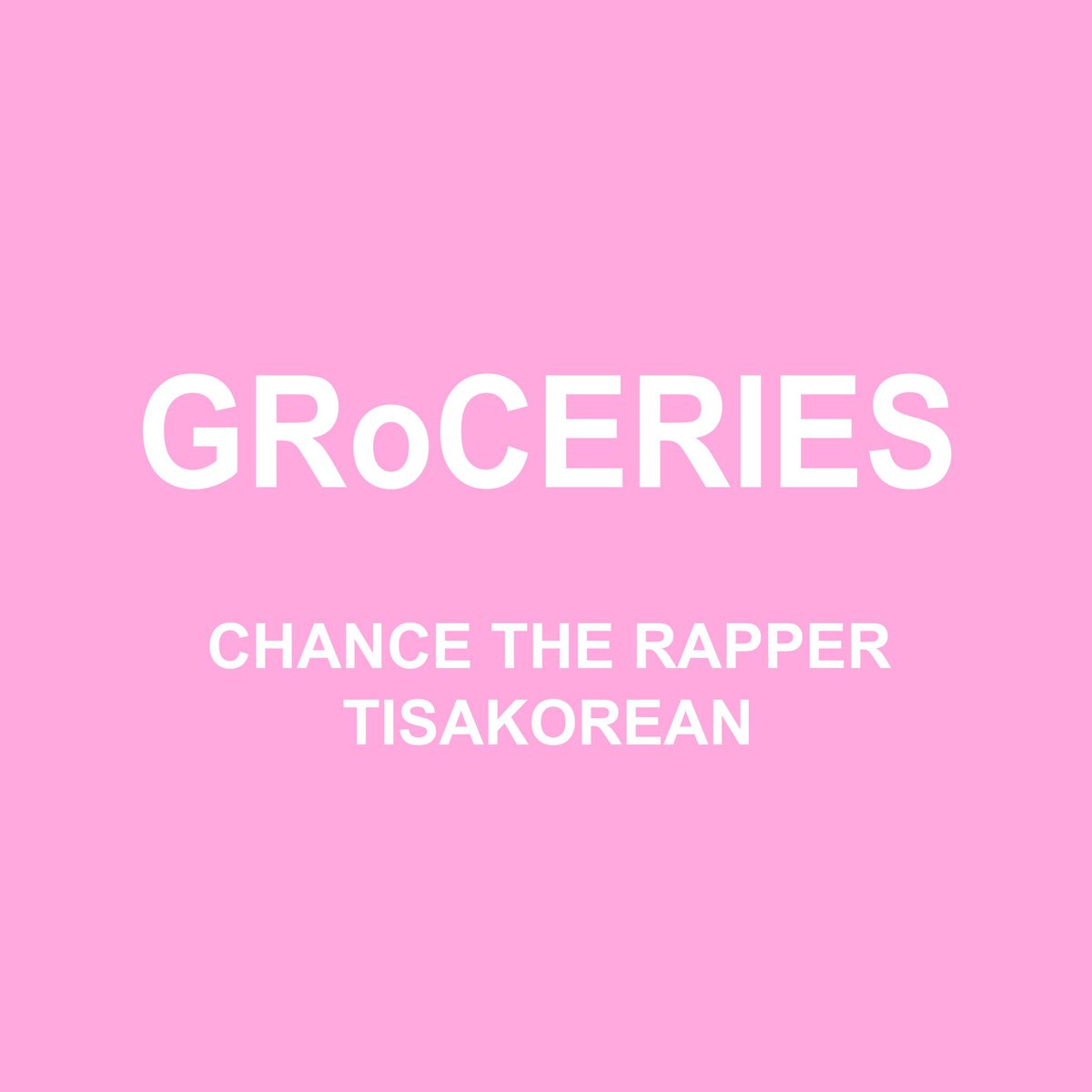 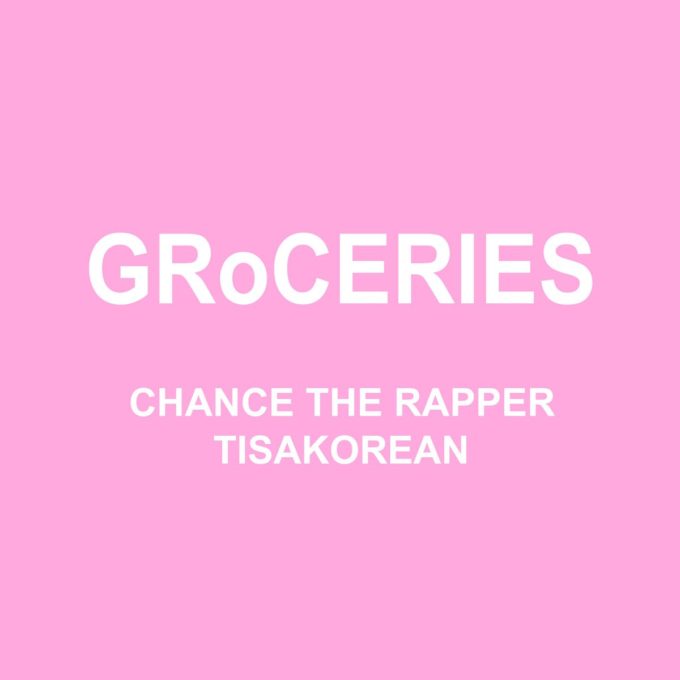 All year, Chance The Rapper has been teasing that his official debut album will be out in July but the only new music we’ve heard from him so far in 2019 has been his ‘Atlanta House Freestyle‘ with Lil Yachty.

Tonight, that changes. Chano drops a new single called ‘GRoCERIES’. It’s the same one he previewed earlier in the week on Instagram. It features Tisakorean (who you might remember as the Houston rapper whose song ‘Dip’ went viral not too long ago) and Murda Beatz. You can stream the new collaboration below.