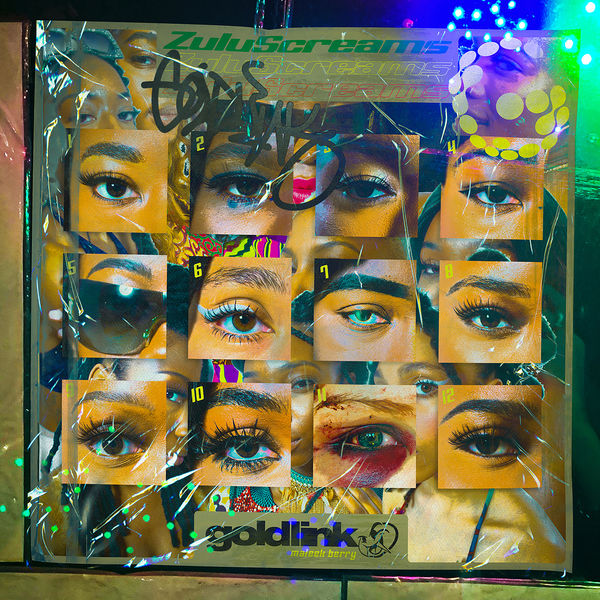 GoldLink is back with a band new song today called ‘Zulu Screams’ which is taken from his forthcoming album.

The DMV rapper has joined forces with Nigerian artist Maleek Berry on the Afro Beats track which really sounds like breath of fresh air. Def Jam singer Bibi Bourelly also assists with some background vocals on the upbeat song which you can hear below. Talking to Zane Lowe on Beats 1, GoldLink revealed that he’s close to finishing up his new album.