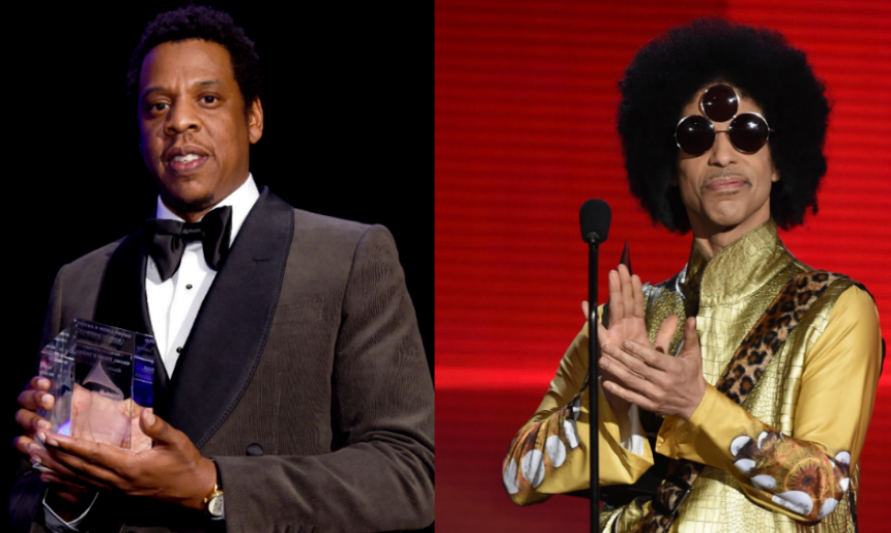 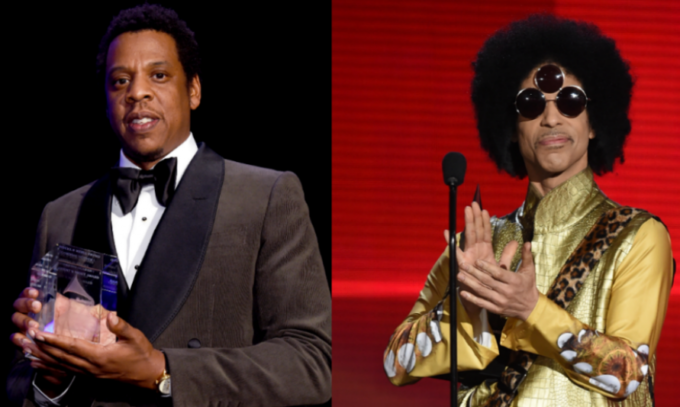 Prince may have left us but Jay-Z is continuing to support the iconic artist’s legacy.

Jay and his streaming service TIDAL have announced that the rap mogul will be hosting a listening party in celebration of release of Prince’s new album Originals. The 15-track album featuring 14 previously unreleased recordings, will be exclusively available on TIDAL beginning June 7th. The tracks, performed originally by Prince for other artists such as ‘Jungle Love’ for The Time, ‘Make Up’ for Vanity 6, ‘You’re My Love’ for Kenny Rogers and more, were selected collaboratively by JAY-Z and Troy Carter, on behalf of The Prince Estate, according to the press release.

Album release celebrations and parties will take place in countries such as the United States, Spain, Poland, Brazil and more across the globe. In the US, TIDAL members will have the chance to attend an album release celebration in Los Angeles hosted by JAY-Z on June 6th. You can head to TIDAL for more info on that.

When releasing his HITNRUN Phase One album in 2015 on TIDAL, Prince had praised Jay-Z and TIDAL for supporting him. “After one meeting, it was obvious that Jay Z and the team he has assembled at TIDAL recognize and applaud the effort that real musicians put in2 their craft 2 achieve the very best they can at this pivotal time in the music industry. Secondly, TIDAL have honored Us with a non-restrictive arrangement that once again allows Us to continue making art in the fashion We’ve grown accustomed 2, and We’re Extremely grateful 4 their generous support.”