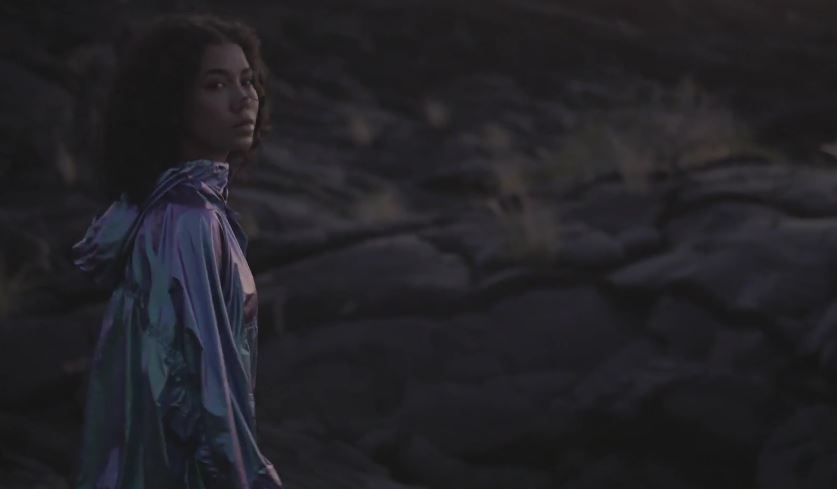 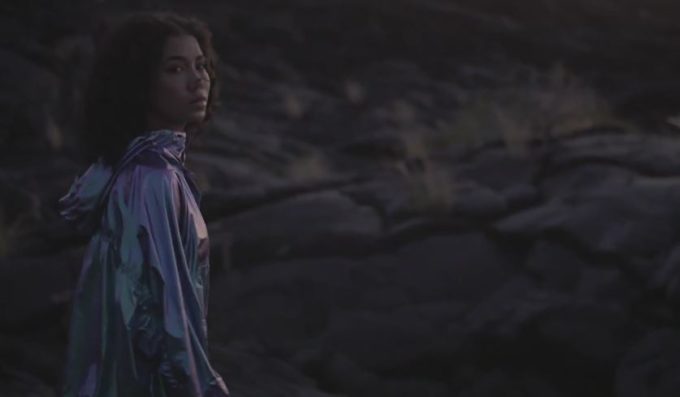 Jhene Aiko has been quite active on her Instagram lately, sharing both high and lows of her life with fans but she has not released too much music in the past year.

The singer, who ended her relationship with Big Sean last year, spoke out for the first time about her breakup with the Detroit rapper last month in comments of The Shade Room’s Instagram post. “Me and Sean are good. i’ve got tons of love for him,” she said. She also revealed that her next album, the first since 2017’s Trip, will consist of all freestyles. “my next album is all freestyles where i touch on many subjects and relationships… past, present and future,” Jhene continued.

The singer is kicking off things today with the first taste of the new era with her song ‘Triggered Freestyle’. Like the title suggests, it’s actually constructed like a freestyle with Jhene airing a lot of stuff about past relationship(s). She’s dropping those F bomb too. Watch the video below.