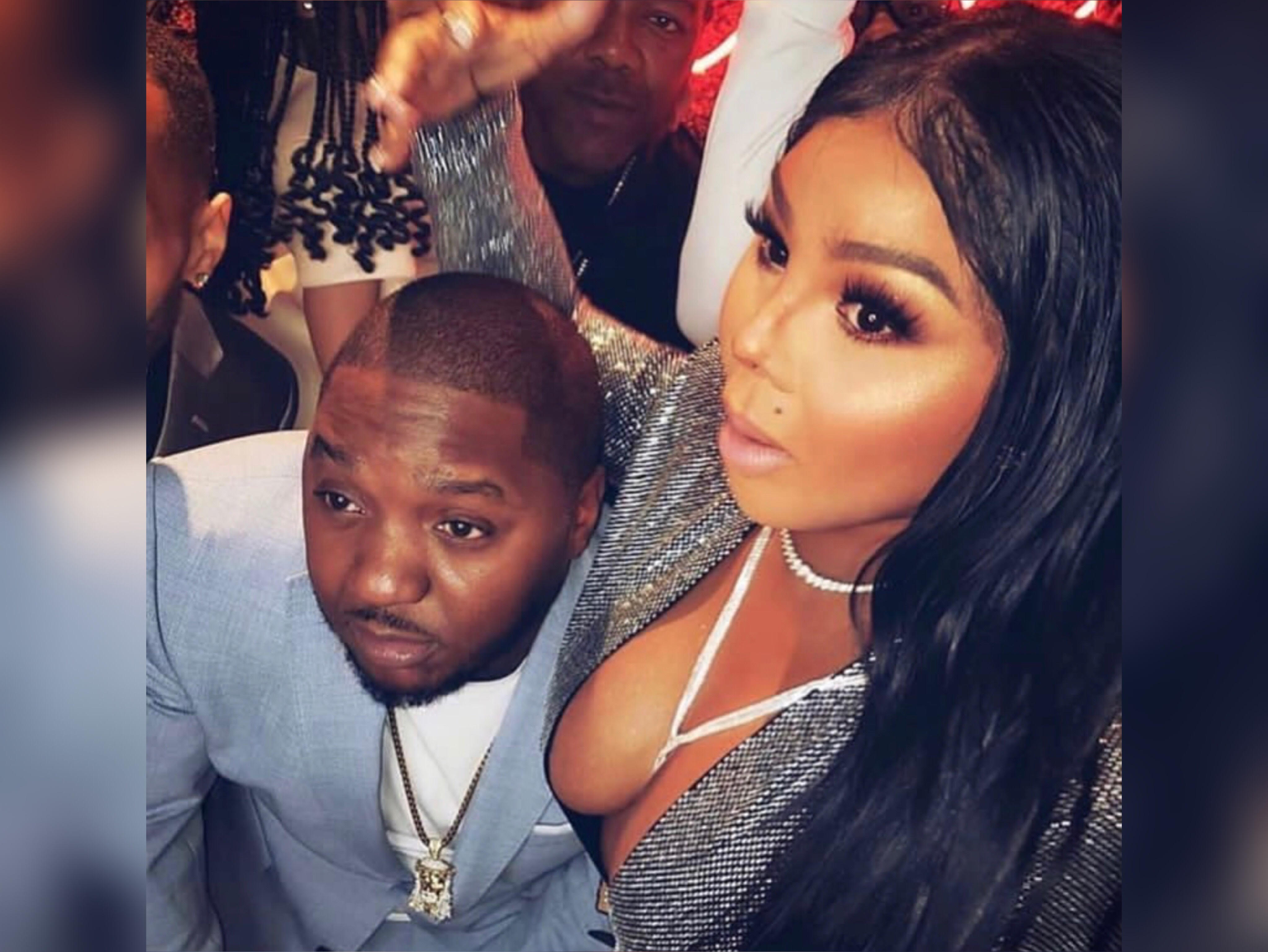 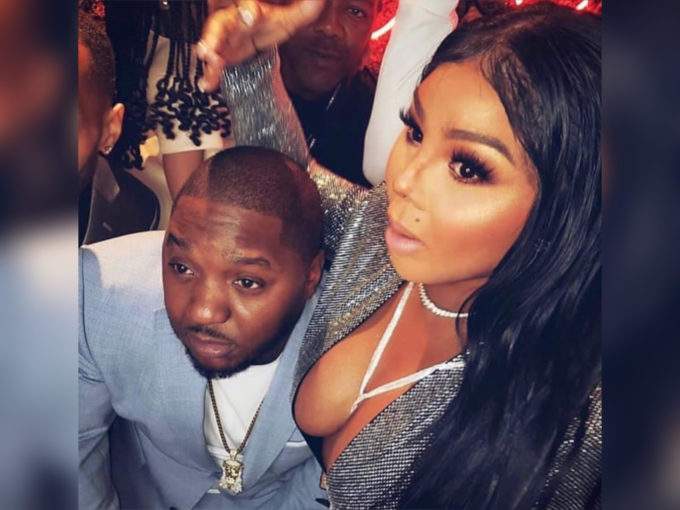 The first annual B.I.G Dinner took place in NYC on the late rapper’s birthday on May 21st where something epic was witnessed by those present.

Lil Cease took the mic and apologized to his estranged friend Lil Kim after about 14 years of tension. Kim and the former Junior M.A.F.I.A front man fell out in 2005 when the latter testified against Kim in her infamous 2005 perjury trial. It ultimately resulted in the rapper being sentenced to one year in prison and a $50,000 fine for perjury. Since then, she has publicly denounced their friendship.

“Me and Kim wasn’t on good terms for the moment, and she made it clear to the world that she didn’t want to have anything to do with me and my peoples. So she wasn’t trying to call us to her defense,” Cease told MTV about why he testified against Li Kim. “Being that we was witnesses there, the U.S. government subpoenaed us. And there’s nothing you can do about that. When you’re subpoenaed, you either come or they take your ass to jail. It’s just that simple.”

#LilCease apologized to #LilKim last night at dinner honoring #Biggie on his birthday. The two fell out over 10 years ago when the latter allegedly testified against Kim in her perjury trial. So glad to see this happen 🙌🏽

“I apologize for the things I have done that may have hurt you or affected you or made you feel bad. I genuinely apologize, I love you from the bottom of my heart. You are my sister, I love you for life,” he told Kim before embracing each other. Watch the full clip below.

Back in March, Kim had hinted during an interview on Hot 97 at an upcoming reunion with the Junior M.A.F.I.A members. We’re glad they finally made peace!