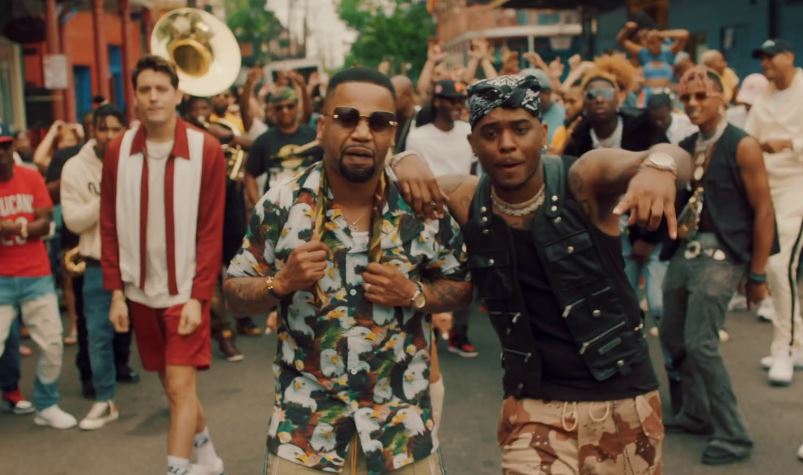 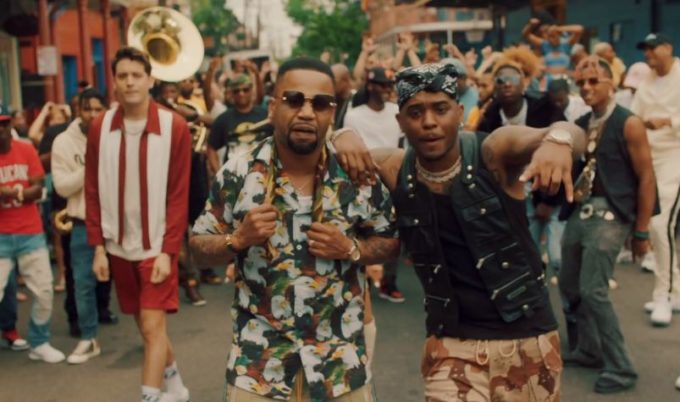 London On Da Track has been teasing the release of his own album for quite some time now. Last August, he dropped his ‘Up Now‘ single with G-Eazy, E-40, Saweetie and Rich The Kid which should have been bigger than what it was.

The platinum selling producer and artist is back today with a fresh new single ‘Throw Fits’ where he adopts the NOLA bounce and enlists G-Eazy again along with City Girls and Juvenile. The colorful music video featuring a lot of shaking was pictured in New Orleans as well. London told Zane Lowe on Beats 1 that he’s about to release an EP. Watch the music video below.