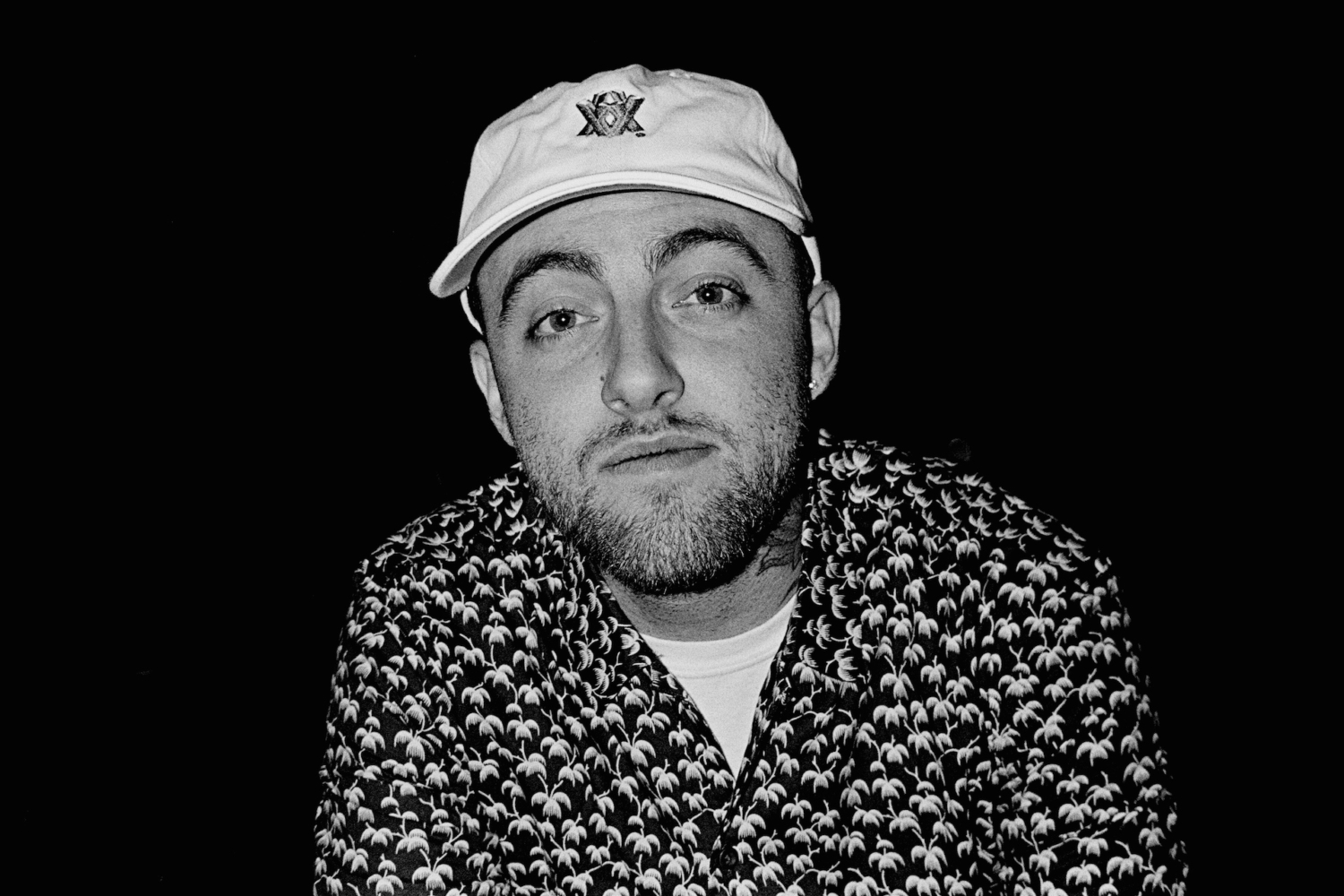 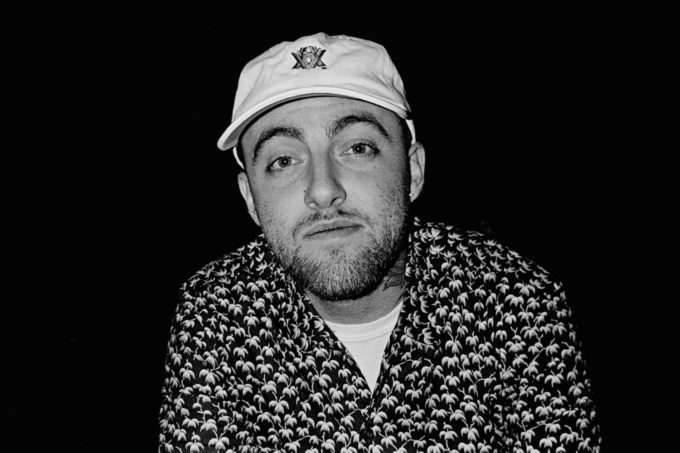 Mac Miller’s untimely passing last September is something music fans are still not over. Over the past few months, there have been some snippets of unreleased music that surfaced online but hardly any full songs.

Today, a never heard before track from the late rapper-singer called ‘Benji The Dog’ has hit the internet from unknown sources. The heartfelt song contains the same Valerie Simpson ‘Benjie‘ sample that Lil Wayne & Drake sampled for their 2010 collaboration ‘With You‘.

“Yeah, they told me don’t make a promise you can’t keep / all the drugs in your system you can’t sleep / how many times you had to buy plan B / for a girl you never bring back home to meet your family,” raps Mac on the track. Listen to it below.

MusiCares recently set up the Mac Miller Legacy Fund to help young musicians dealing with substance abuse. The organization runs under the Recording Academy. The Mac Miller Fund, established by the late rapper’s family after his death, donated $50,000 to MusiCares to help establish the Fund. It will provide support to members of the music community under the age of 27 who are fighting addiction.

We are proud to announce the establishment of The MusiCares @MacMiller Legacy Fund, which will help music people age 27 and under who are struggling with substance abuse. Learn more: https://t.co/xtmxJPZsAz pic.twitter.com/3YZTZ4NNHD