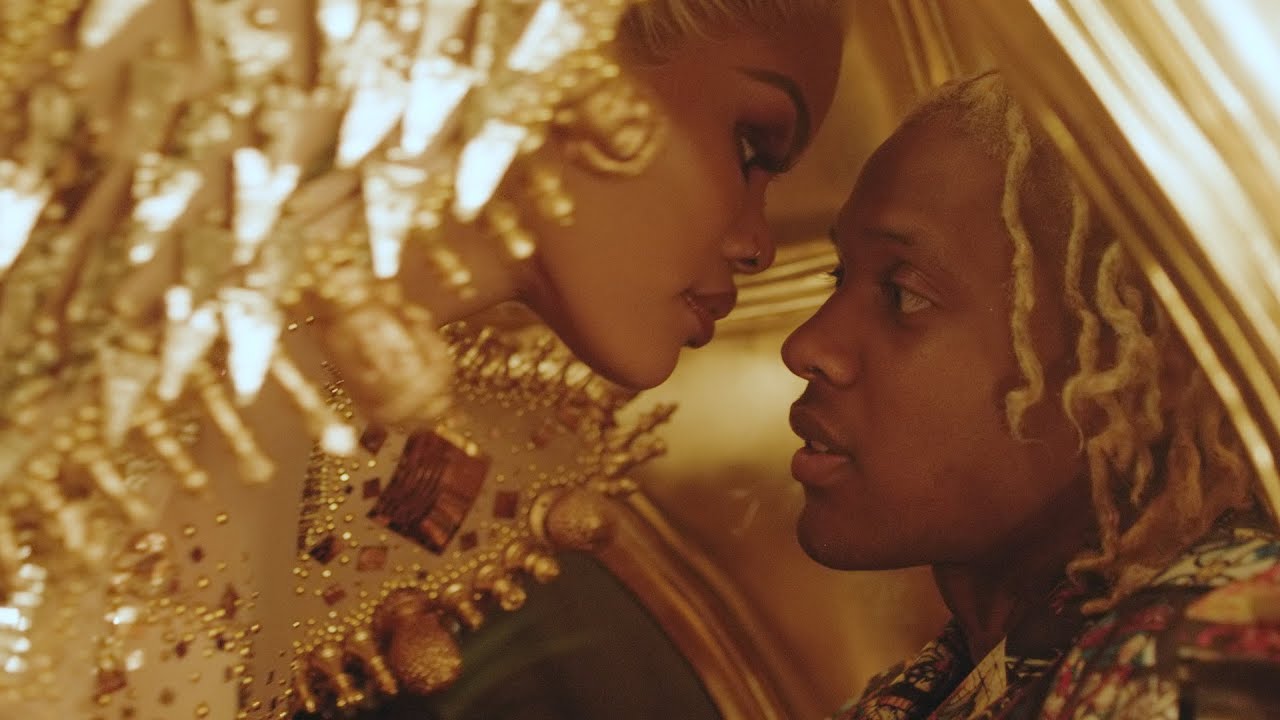 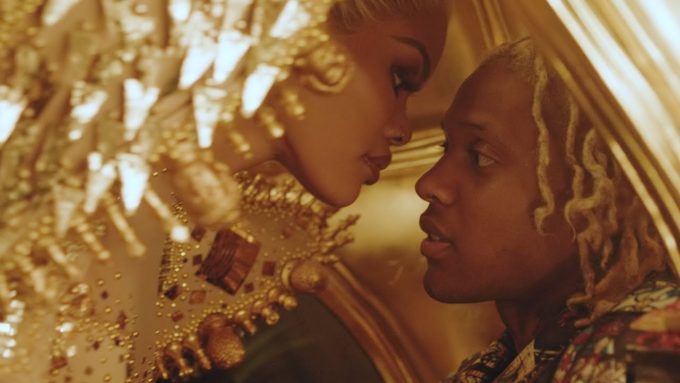 With Game of Thrones being this popular, it’s bound to inspire some visuals from musicians.

Lil Durk enlisted Teyana Taylor and Melii for the official remix to his song ‘Home Body’, the music video for which he’s debuting today. It’s inspired by and a tribute to GoT with costumes and body language from the artists reminiscent of scenes from the hit HBO show. The video was directed by Teyana Taylor. Watch it below.

The original song appeared on Lil Durk’s Signed to the Streets 3, his first album to be released by Alamo Records. It recently earned a Gold certification.