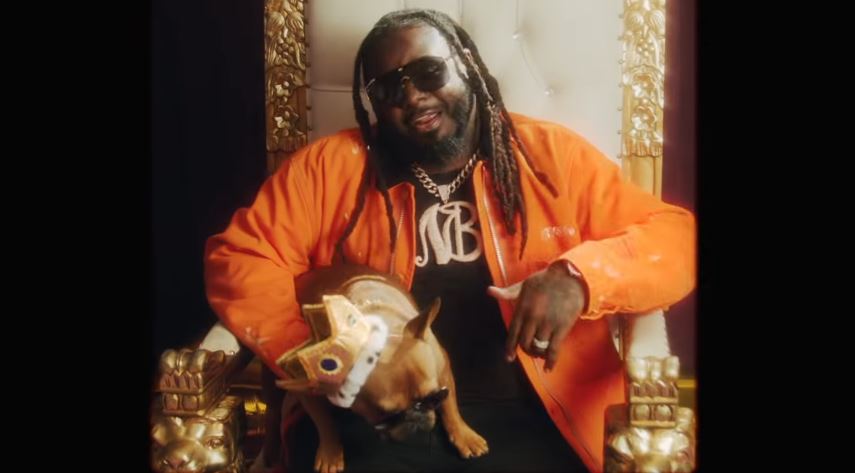 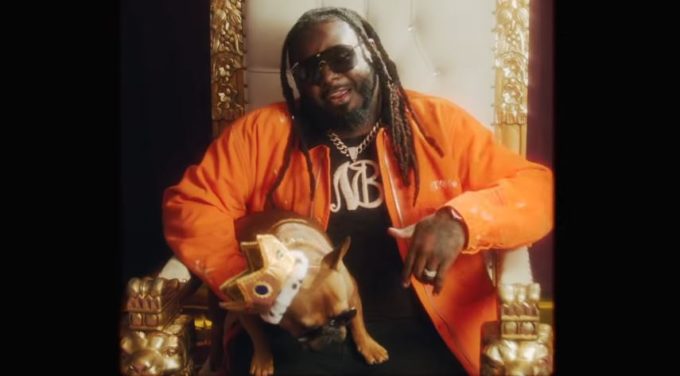 Not many can make a song about a dog’s birthday and still still deliver a banger. T-Pain can do that.

The singer has released the official video today for his song ‘Its My Dog Birthday’ which appeared on his latest album 1Up. It featured guest appearances from Lil Wayne, Russ, Tory Lanez and more. The video showcases an epic birthday party for the dogs, featuring some fan submitted footage as well. Watch it below.