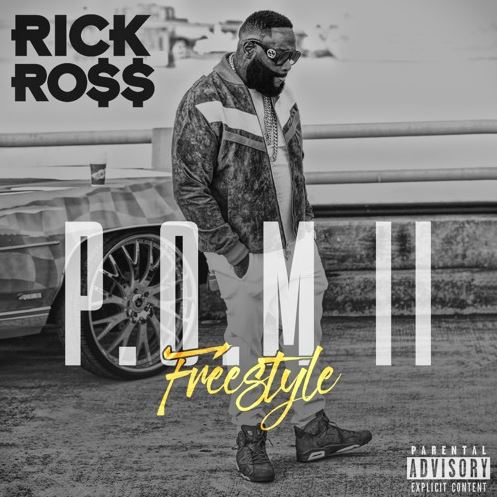 It’s been more than two years since Rick Ross announced that his next studio album would be Port Of Miami II but Rather You Than Me has been holding us down since.

Tonight, Rozay drops the official ‘Port Of Miami II Freestyle’ which hopefully means the album will finally be dropping sometime soon. Check it out below. 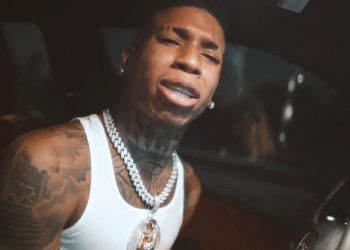 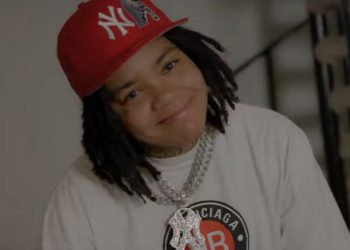 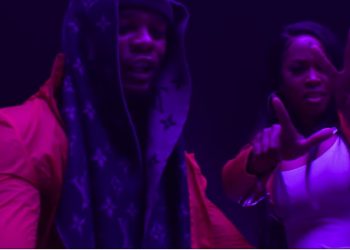