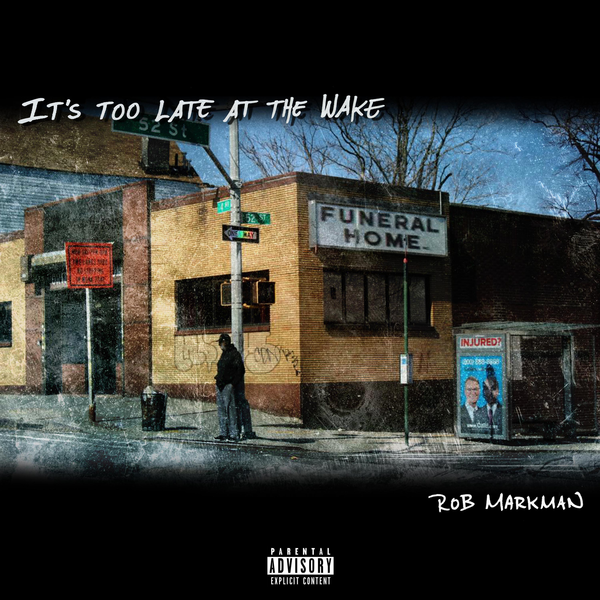 Rob Markman has released a few projects and stand alone singles over the past year and a half while he continues to do his journalist bit at Genius.

Rob gets a few negative responses to his pursuit of a rap career every now and then but he’s not too worried about that. As it should be. Rob returns today with a fell length album called It’s Too Late at The Wake which contains 13 brand new songs. It is released independently via his own imprint Write to Dream. You can stream it right now, below.

It’s Too Late At The Wake May 8 🌹💭 #WriteToDream

If you like what you’re hearing, you can also cop some merch right here on Since-1982.