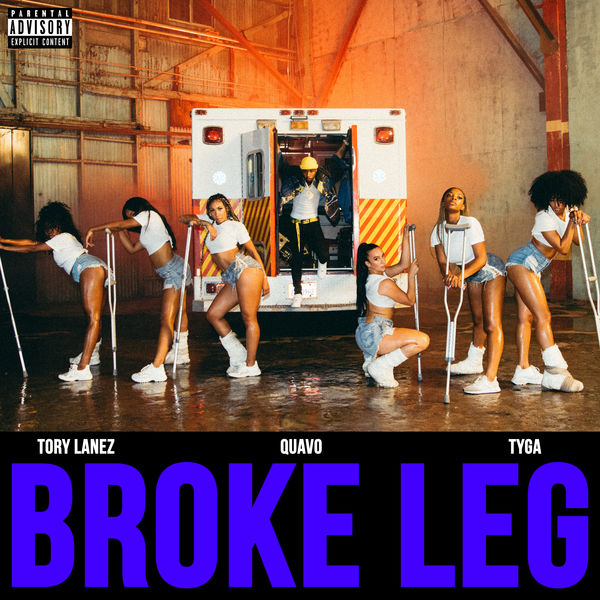 UPDATE: Here goes the music video. There is a lot of twerking going on here.

Tory Lanez is trying to keep his promise of “flooding 2019” with new music as he returns today with a new single titled ‘Broke Leg’ featuring assistance from Tyga and Quavo.

Last week, Tory had announced the release date for the single and claimed that it would go platinum in “in the first 10 seconds.” The song is here and well, maybe it won’t move that many copies in 10 seconds but it certainly sounds like a hit. Listen to the new record below.

‘Broke Leg’ comes on the heels of his songs ‘Freaky‘ from March and the most recent ‘What Happened To The Kids‘. The Toronto rapper-singer also dropped his International Fargo project back in April.