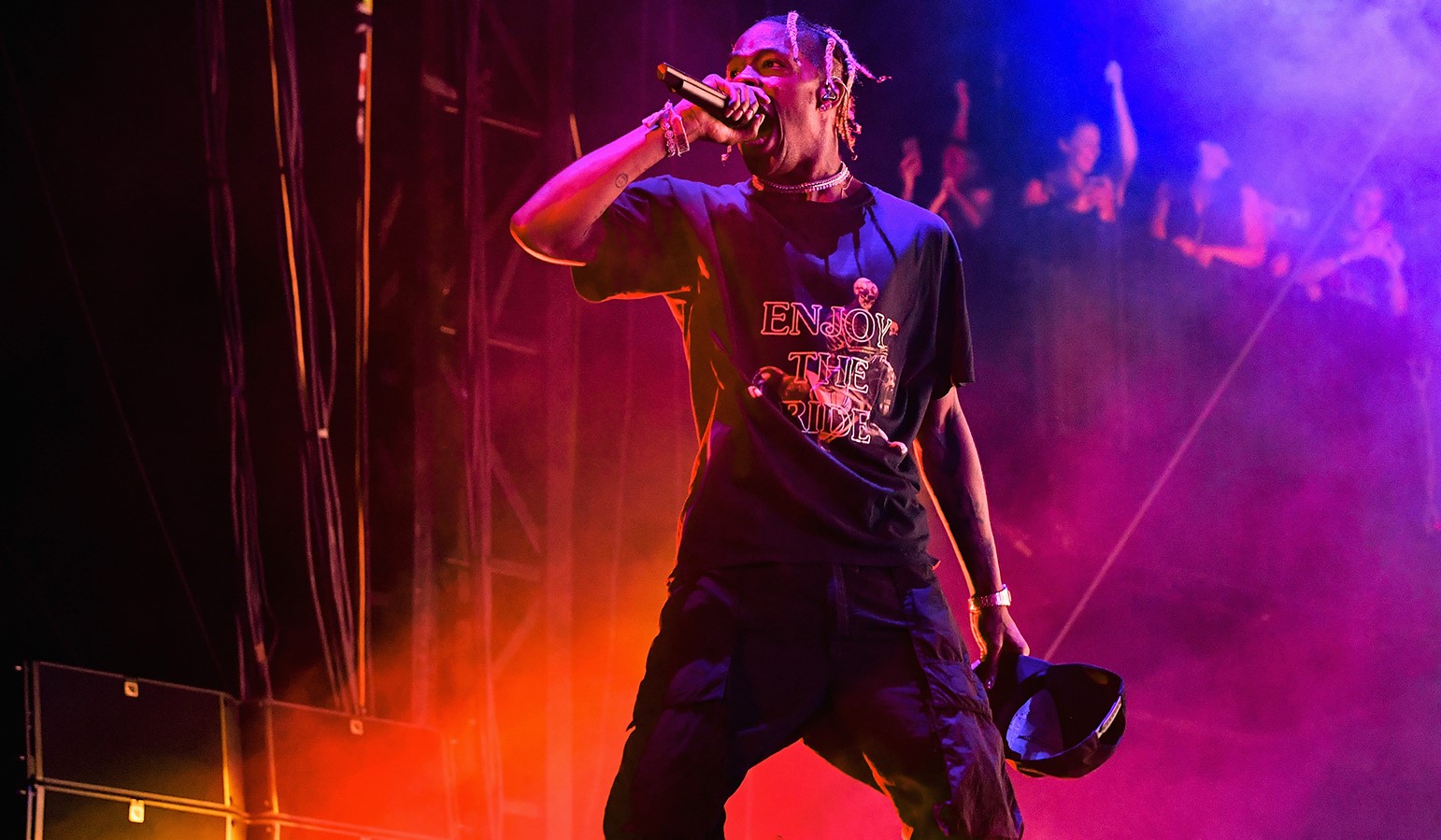 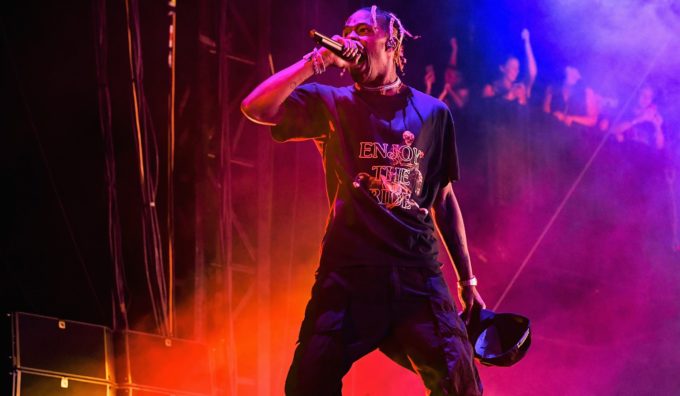 Travis Scott was the headlining act at the Rolling Loud fest in Miami on Saturday night which drew a huge crowd as expected.

The hitmaker went through his usual chart smashes like ‘Sicko Mode’, ‘Goosebumps’, ‘Yosemite’ and many more but he made sure he gave the audience something new as well. Towards the end of his set, he decided to perform his new song, tentatively titled ‘Highest In The Room’. If you remember, it’s the same song that his “wifey” Kylie Jenner previewed during her KYBROWS collection commercial for Kylie Cosmetics last month. Watch it at the 40:20 mark below.

Travis performed about a minute and a half of it before cutting it off. He did not reveal a release date for the track or whether it will ever come out. Let’s hope his fans get to eat soon.