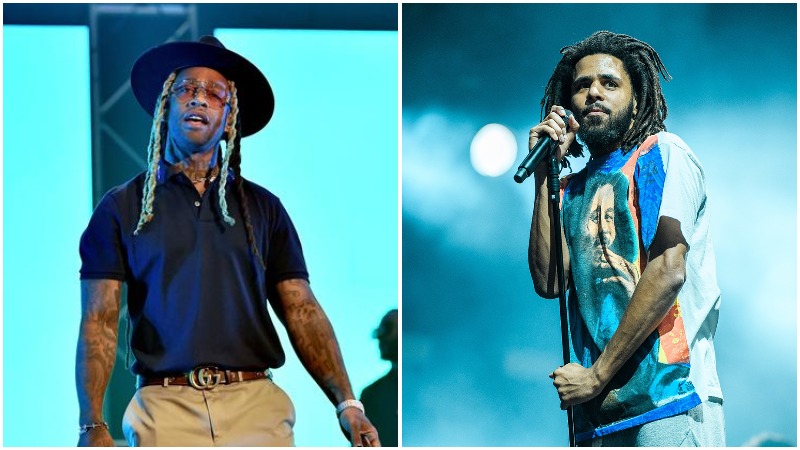 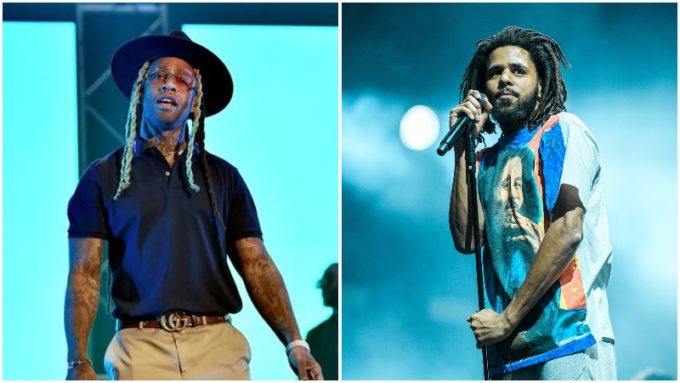 A few months ago, Ty Dolla hinted that he’s hard at work at his upcoming new album and teased guest appearances on it from Kid Cudi and J. Cole. Those Instagram posts were taken down soon after but we knew what we were in store for. For past several weeks, the talented L.A. musician has been hinting that he will be kicking off the new era very soon.

Today, Ty has officially announced that the first single off his yet untitled new album, the follow up to 2017’s Beach House 3, features none other than Cole. He has also revealed the title of it — ‘Purple Emoji’ and shared a little preview of it on Instagram. Check it out below.

“First song off my new album drops next week. My brada @realcoleworld and I came up with this jam a few months back in NYC and off top I knew it was the first one I wanted y’all to hear,” he said in the caption. It’s produced by MXXWLL. We’re eagerly waiting.