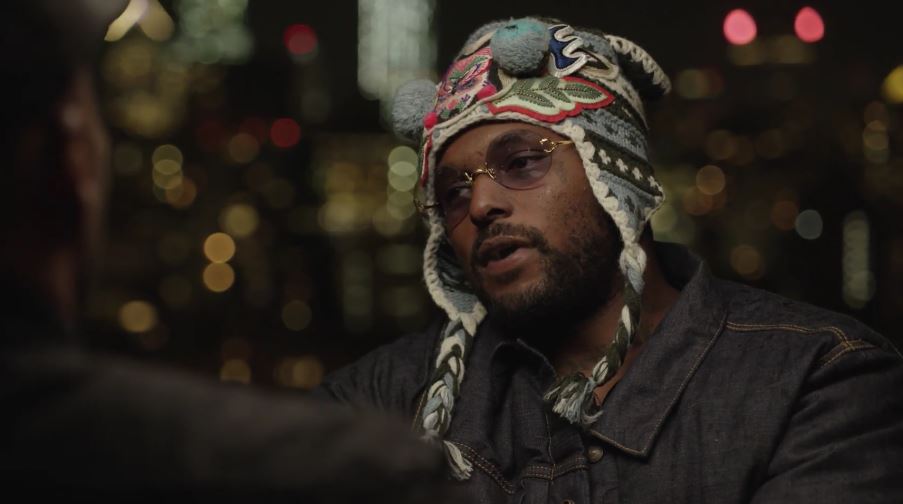 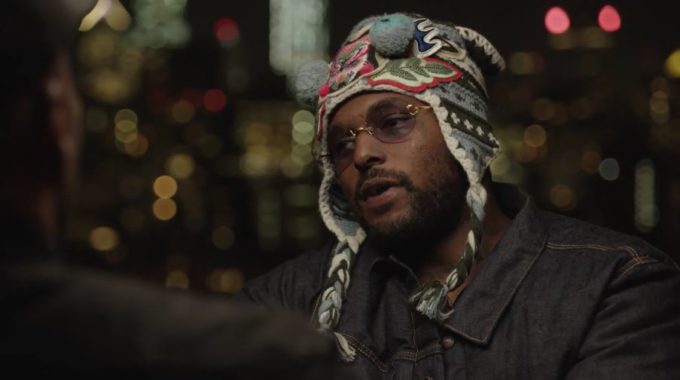 As part of the promo campaign, he has done an interview with Charlamagne Tha God. In the personal interview, he talks about making two albums before this one which weren’t good, why the lows in his life inspired him to do better, the disappointing sales of his sophomore album Blank Face LP, why the pressure of making a million dollars made him stressed, how Mac Miller’s passing affected him (he breaks down), and more. Watch it below.