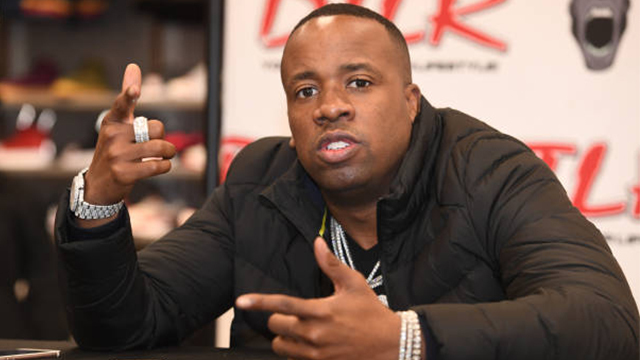 Yo Gotti has to pay a heavy price for not going through with a collaboration with another artist.

The Memphis rapper was paid $20,000 to appear on a song with Young Fletcher but after it was close to being done, he refused to release it and instead recorded a similar track on his own, behind the artist’s back. A Forsyth County judge ruled Tuesday that Mario Mims, who performs as Yo Gotti, engaged in “unfair and deceptive trade practices” in getting manager named Michael Terry to pay him $20,000 for the verse on a song by Terry’s artist, Young Fletcher.

Yo Gotti was sued last year for the same but he never responded to it. The judge found that the actual damages were $2.2 million but tripled that amount to $6.6 million based on the finding that Yo Gotti engaged in unfair and deceptive trade practices, according to TMZ. The rapper did not send any attorneys for the hearing and has not answered the lawsuit.

In the lawsuit, it was also alleged that Yo Gotti tried to sign Young Fletcher behind the manager’s back for a $150,000 deal. “At some point during this time period, Yo Gotti contacted Young Fletcher directly and privately offered him $150,000 to leave my label and join his instead,” Terry said in his affidavit. “Young Fletcher turned down the offer.”

“Yo Gotti’s actions were willful and malicious and caused actual injury to the Plaintiffs,” the judge said in his order. “He might want to pick up the phone now because I’m coming after the cars and the Bel Air mansion,” says Terry.