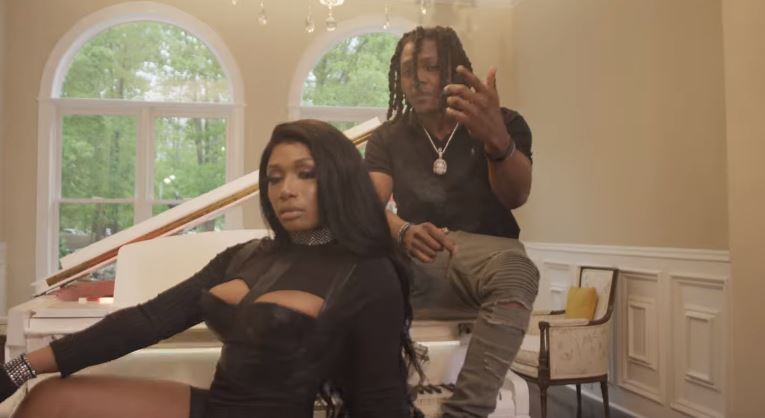 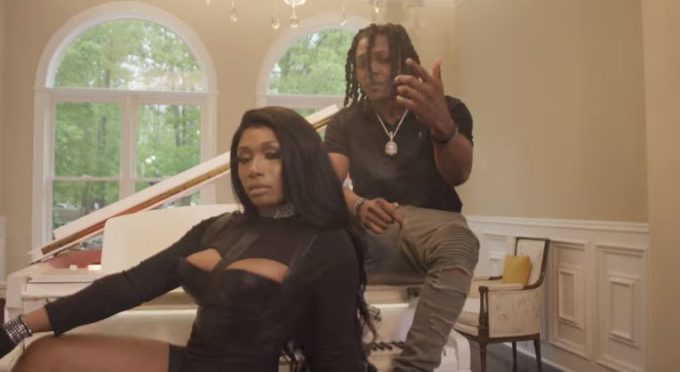 After dropping a few songs, Young Nudy has released his new album called Sli’merre which is fully produced by Pi’erre Bourne.

The album features guest appearances from Lil Uzi Vert, Nudy’s cousin 21 Savage, DaBaby and more. Megan Thee Stallion appears on the hard hitting song ‘Shotta’ the video for which has also been released. If you like Hot Girl Meg, you will enjoy both the track and the accompanying video for obvious reasons. Watch it below.

Sli’merre marks Nudy’s first project since Faded in The Booth tape last month which dropped with no guest appearances.