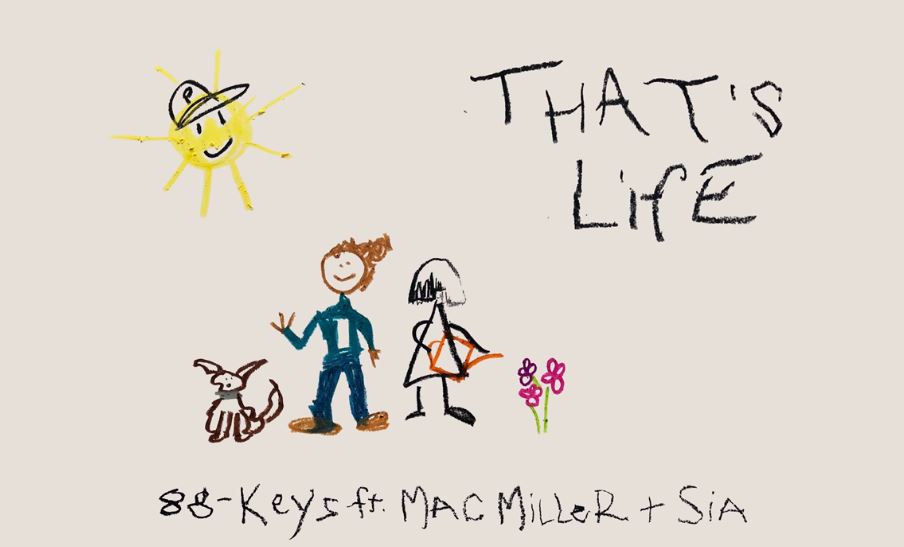 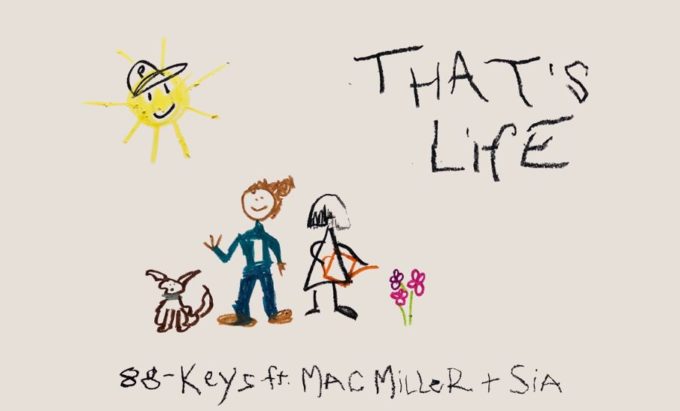 The much awaited 88-Keys song ‘That’s Life’ featuring Mac Miller and Sia is here and it sounds lovely.

Last week, producer 88-Keys had announced that he received the blessing of Mac Miller’s family to include one of the rapper’s final verses prior to his passing on an upcoming single. “That’s Life’ is a song which sums up the sentiments of the music I’ve been working on over the past few years,” 88-Keys shared of his first single as the lead artist in eight years. “We all have to forge through the good, the bad and the ugly. Mac came up with the concept for the song stemming from a conversation we had in the studio about relationships as we shared with each other what made the ones we were in at the time special.”

He revealed that singer-songwriter Sia heard the song and immediately wanted to contribute to it. The touching song is an updated version of a leaked Mac Miller une ‘Benji The Dog‘ which mysteriously surfaced in May. The leaked version did not have Sia’s vocals on it — there are little changes to the arrangement too. Listen to the new song below.