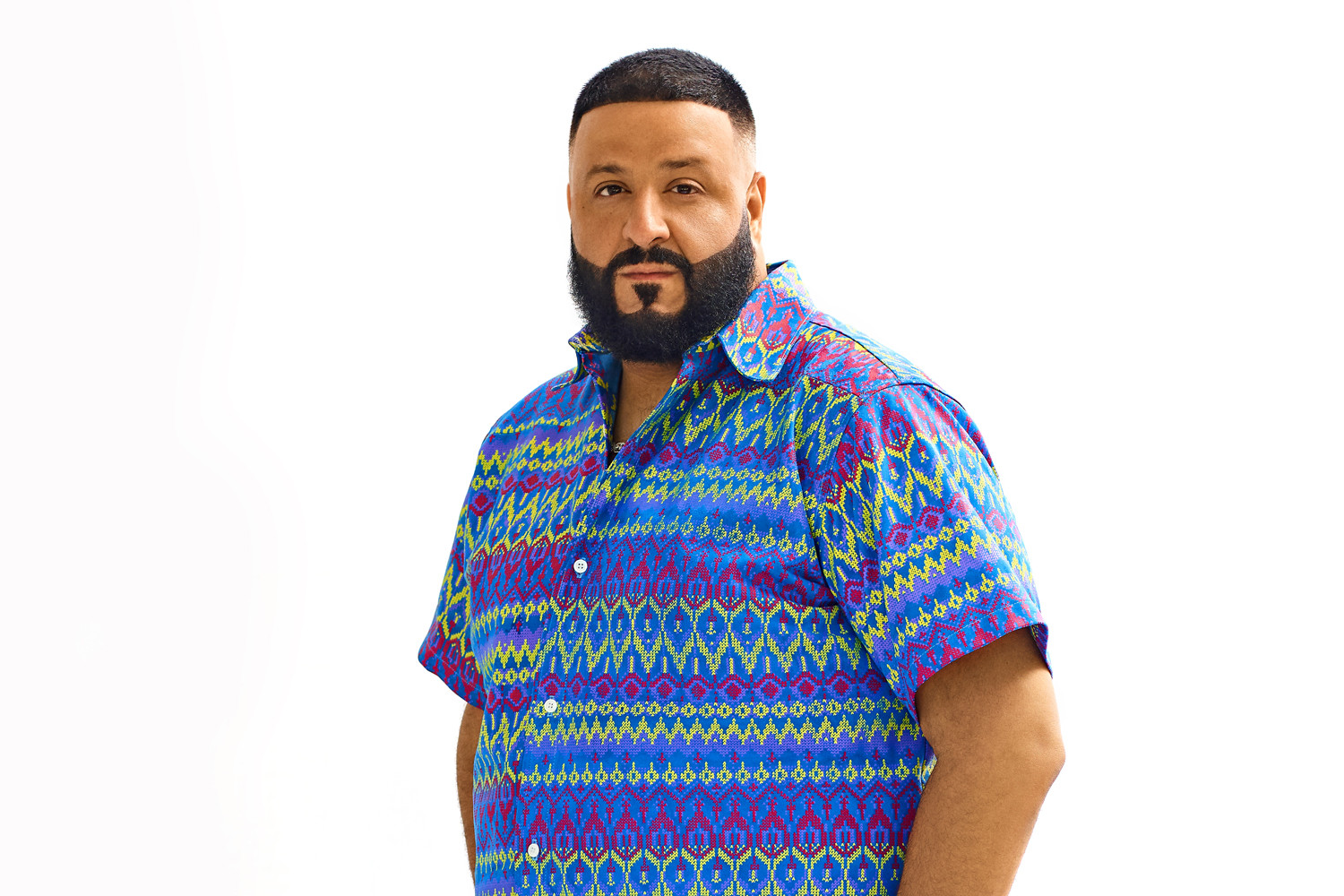 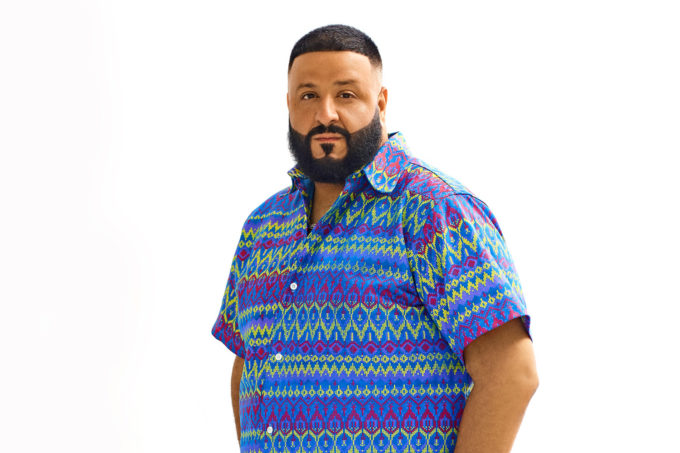 DJ Khaled sure isn’t happy about debuting at number 2 on the Billboard 200 chart with his latest album Father of Asahd, behind Tyler, The Creator’s IGOR. And he’s putting the blame on Billboard.

Khaled is planning a big lawsuit alleging that the organization disqualified more than 100,000 sales of Father of Asahd, thereby stopping him from the No. 1 spot, reports Page Six. The DJ and producer had done a bundle deal with an energy drink company to help push his first week sales. But despite earlier agreeing to include the numbers, Billboard later disqualified Khaled’s entire sales from the promotion, saying there were “strange anomalies in the data.”

Lawyers for Khaled have sent a legal letter to Silvio Pietroluongo, SVP of charts and data development at Billboard. “When Khaled’s team tried to appeal, Billboard refused to budge,” said a source. Khaled and his team are especially pissed because sales from Tyler’s bundled deal were included in his 165k first week total.

Page Six had reported the other day that Khaled stormed into Epic Records’ office with an entourage in anger because of losing the #1 spot to Tyler since he believed that his label did not fight hard enough against Billboard’s move. A video also later surfaced of Khaled reportedly referencing to Tyler’s music as “mysterious sh*t.”