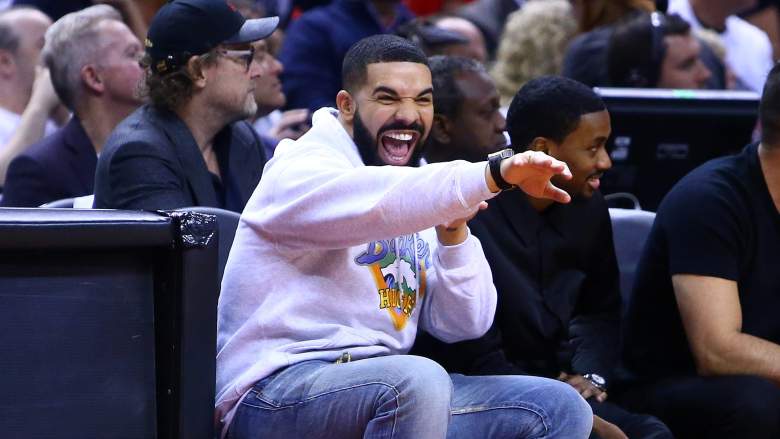 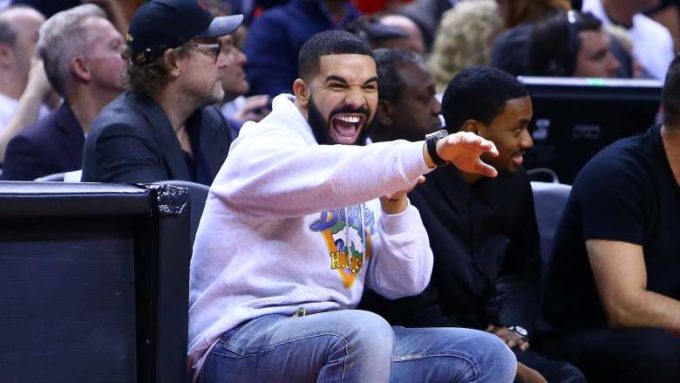 When Drake released his The Best In The World Pack to celebrate the epic NBA championship win by his home team Toronto Raptors, some fans noticed that the label copyright mark on the releases still said “2019 Young Money Entertainment/Cash Money Records.”

It was surprising because it was assumed that Drizzy had walked away from his deal or ended his contractual obligations with Lil Wayne and Birdman’s labels, especially after it was reported back in February that Drake may have quietly launched his own label called “Frozen Moments.”

But interestingly enough, the copyright mark on the two new songs, ‘Omerta’ and ‘Money In The Grave’ featuring Rick Ross has now been changed to Drake’s imprint, under the umbrella of Republic Records who the Toronto superstar has been signed to since his sophomore album Take Care. See screenshots from Apple Music and TIDAL below. 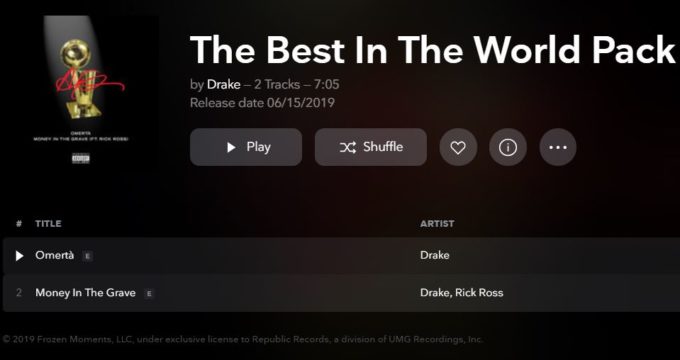 The change is being reflected on services like Apple Music and TIDAL but Spotify is still showing the old “Young Money/Cash Money” mark. We’re assuming the edit will render there soon as their systems update.