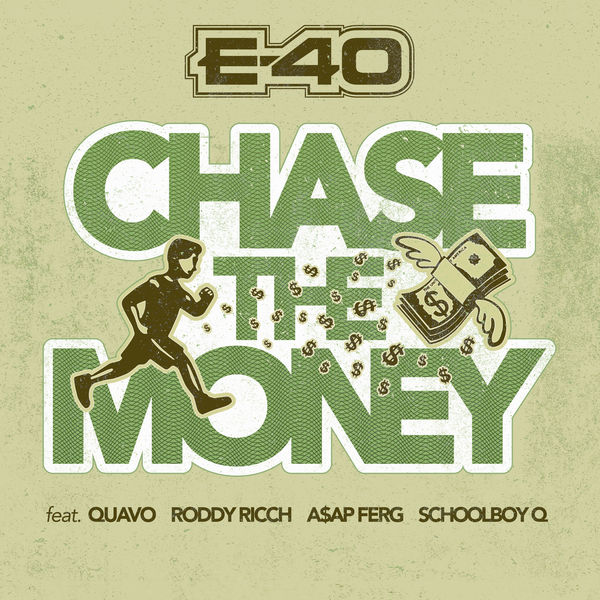 After the street single ‘Melt‘ back in March, 40 Water is launching his official single today called ‘Chase The Money’ where he is joined by Roddy Ricch on the chorus and Quavo, ASAP Ferg & ScHoolboy Q on guest verses.

A lot of times, posse cuts look great on paper but don’t deliver on actual product but that isn’t the case with this particular tune. Stream it below and lookout for the music video in the morning (June 18). The Bay Area legend’s forthcoming LP will also feature Chris Brown, Wiz Khalifa, Fabolous, Rick Ross, Jeremih, Scarface, Method Man, Redman, and more