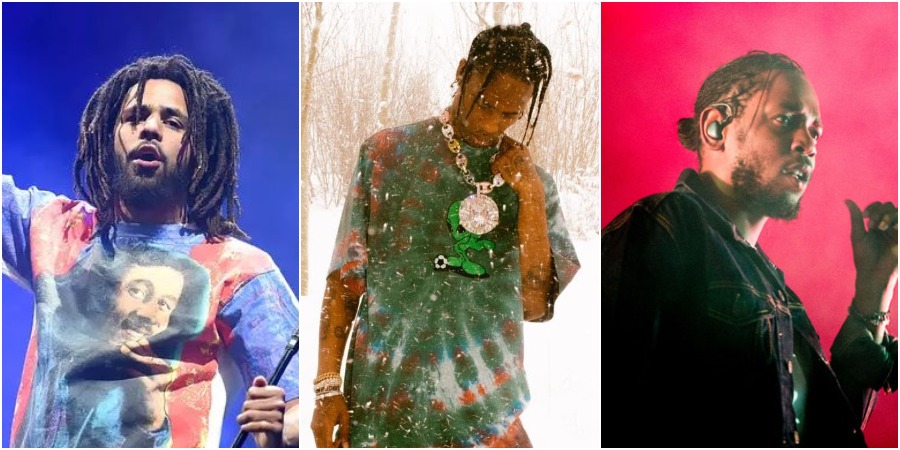 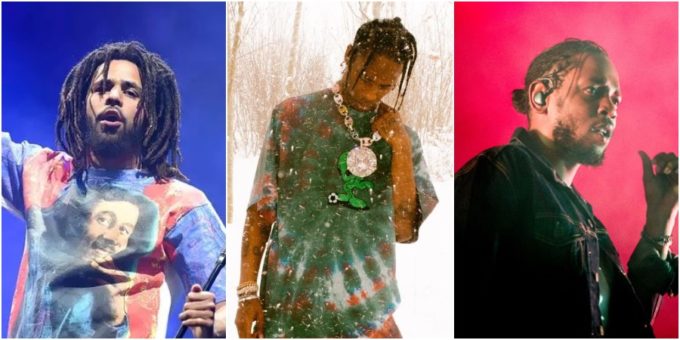 There are new festivals coming up every year and it looks like Las Vegas may have managed to score a big lineup for an inaugural one later this year.

J. Cole, Travis Scott and Kendrick Lamar are set to headline the first ever Day N Vegas festival in November over three days, reports TMZ. The Dreamville rapper headlines on Friday while La Flame and Kendrick take the stage Saturday and Sunday, respectively. The fest is being organized by leading live entertainment company, Goldenvoice. The official dates are yet to be formally announced.

UPDATE: The festival has been officially announced. It goes down November 1-3. Tickets go on sale Friday, June 28 at 12 pm PT on this link. 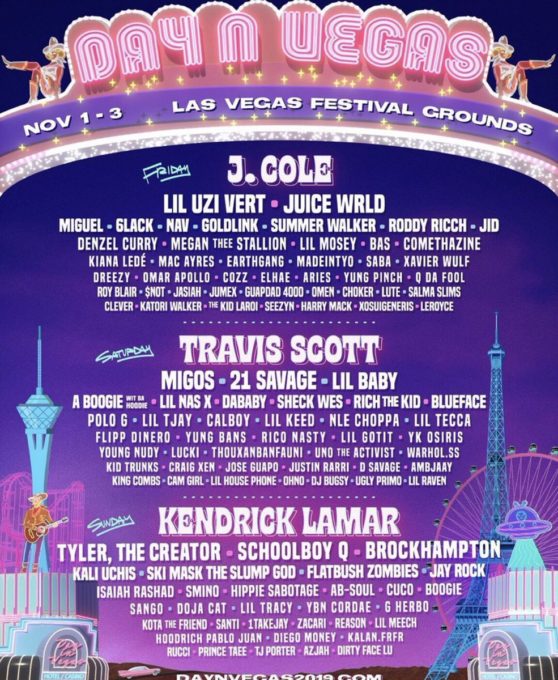