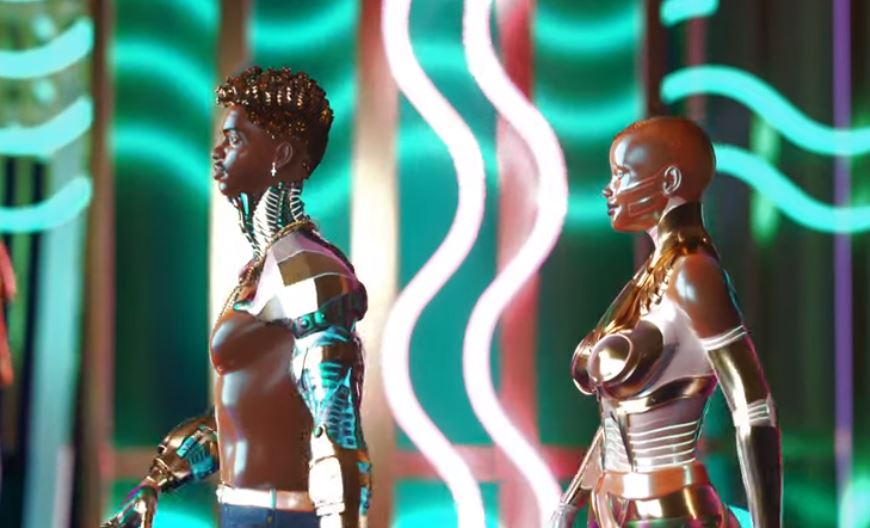 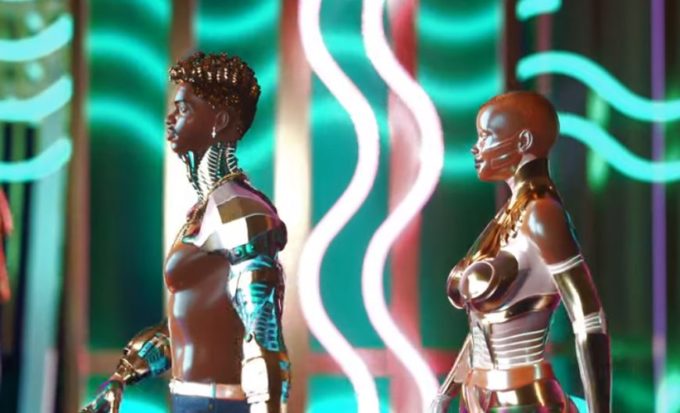 Lil Nas X is continuing to take the top spot on the Billboard Hot 100 which makes ‘Old Town Road’ one of the biggest songs ever already.

He’s set to drop his new EP 7 later tonight featuring 6 songs but before that, he’s sharing a new track from the project called ‘Panini’. The track will sound familiar to Nirvana fans because the chorus interpolates the Nevermind single ‘In Bloom‘.

“That was the first song that I did in like a professional studio,” he told Zane Lowe on Beats 1 about the song. “Old Town Road wasn’t done in a professional studio, that’s the thing. It was never even mixed and mastered. Like the song that you hear today, it’s not mixed or mastered. That’s from the $20 bucks I paid the rough mix. It was crazy, but it’s like everything else, like lately in my life. You just like, you know a quick adjust. And you know just get ready to move onto the next step or whatever.”

He also revealed that he’s worked with Travis Barker, DayTrip, London On Da Track and more in the recent past. Listen to ‘Panini’ below.