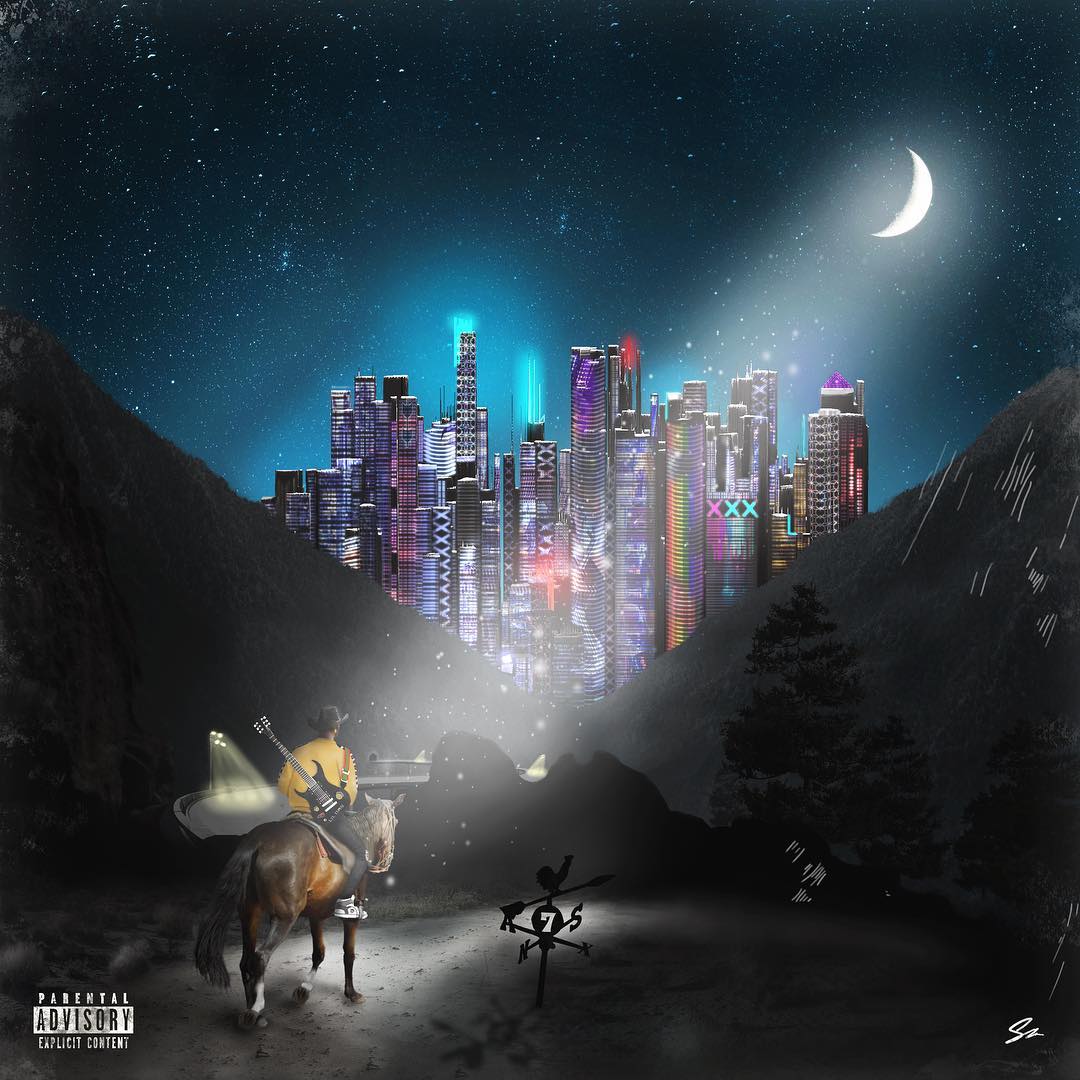 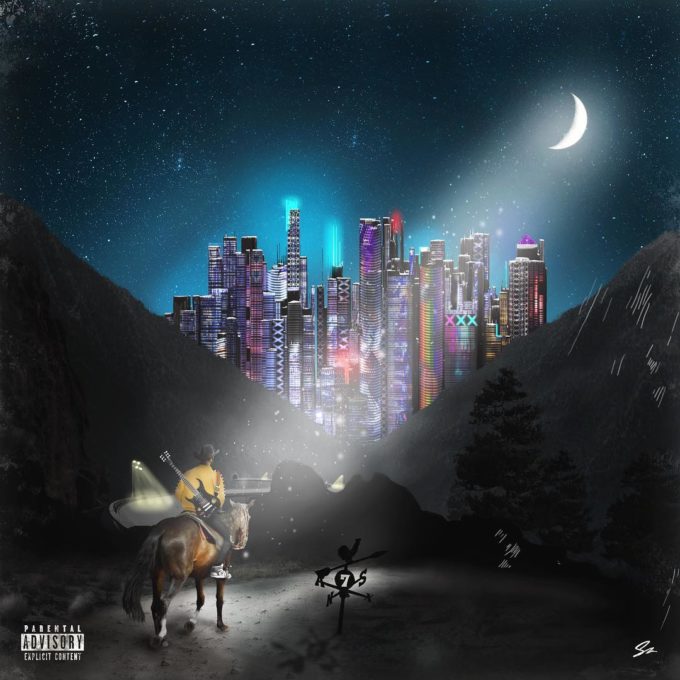 Earlier this month, Lil Nas X hinted that he will be releasing his debut EP. He followed that announcement by revealing that it’s titled 7 and also shared a partial tracklist for it which had songs like his smash ‘Old Town Road’, ‘Panini’, ‘Bring U Down’, ‘Rodeo’ and more.

Billboard announced today that Nas X’s single ‘Old Town Road’ is the number 1 song in the country for the 12th week. The young Country-Hip Hop star has now shared the artwork for the EP today which shows him on a horse riding on a old road on way to a big city of dreams. Check it out below. There is currently no release date for the project’s release.