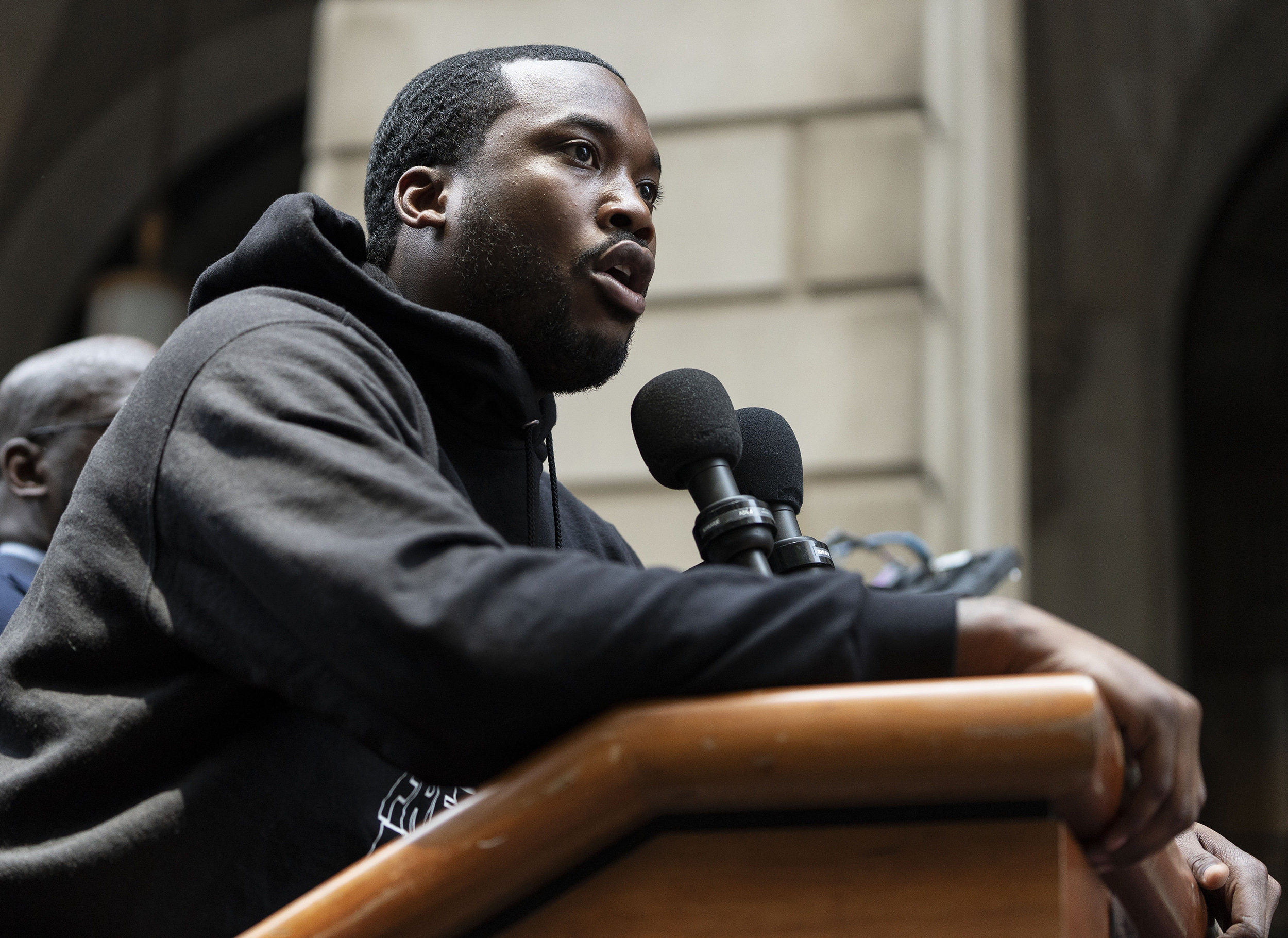 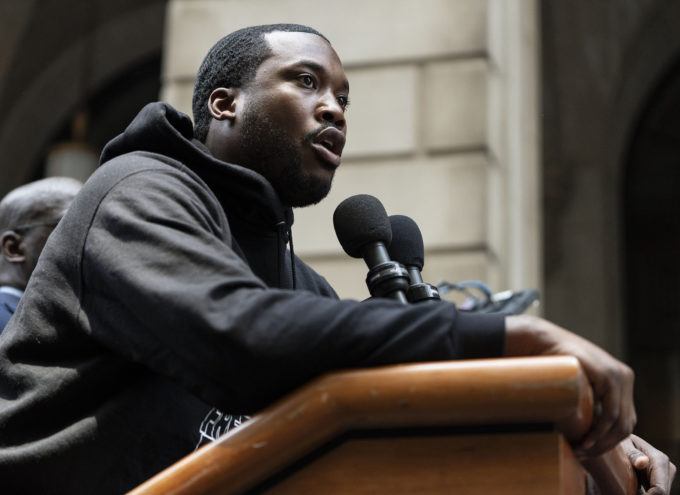 Meek Mill has scored a major victory in his case as he has been granted a new hearing in Superior Court for his decade old drug and gun conviction, reports ABC.

Philadelphia District Attorney Larry Krasner has been supporting Meek’s case, and demanded a new trial for him, arguing that the judge in his case — Genece Brinkley is biased. They pointed to a surprise visit she made to a homeless shelter where Meek was doing court-ordered community service.

“We’re looking forward to the oral argument before the Superior Court of Pennsylvania and to, hopefully, having Meek’s conviction vacated. In light of the District Attorney’s recent filing, where he supports the granting of a new trial to Meek and the recusal of Judge Brinkley, we hope to have this injustice rectified once and for all,” the rapper’s lawyer Jordan Siev said in a statement.

The new hearing in the case will take place on July 16.